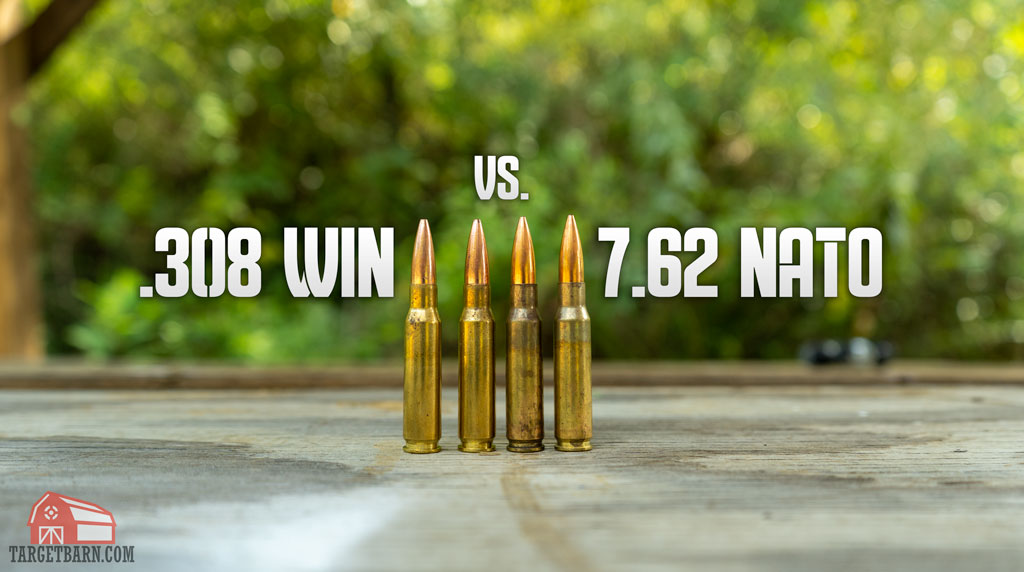 What’s the difference between 308 vs 7.62? Brace yourself for some obscure technical talk, because we’re going to answer that question.

First off, why would anyone even ask what’s the difference between 7.62 NATO and .308 Winchester? Probably because they have a rifle that says one or the other on the barrel, and they want to make sure it’s safe to shoot.

After World War 2, sensible militaries wanted to transition to an intermediate rifle cartridge, similar to what the Germans had fielded with the StG44 and its 7.92mm round. Well…except the United States.

The US Army Ordnance Corps has historically been notoriously difficult to convince that any sort of change is good. So, when they were directed to adopt a new round, they designed a new “intermediate” round that exactly duplicated the ballistics of the .30-06 round that the M1 Garand had used. That round, called the T65 and based on the .300 Savage, eventually became the 7.62×51 NATO round that is still in service today.

Of course, the Army is the Army, and besides being intractable, they’re also slow. The rough specifications for the T65 were “out,” so Winchester dropped a round that had similar ballistics and dimensions, and called it the .308 Winchester. Technically, .308 and 7.62 NATO are different rounds.

There are some actual differences between .308 vs. 7.62. These differences include pressure, case dimensions, and chamber dimensions.

7.62 NATO cases have thicker case walls as well, but the external dimensions of the rounds is the same.

The other major difference is in chamber dimensions. Guns chambered for 7.62 NATO tend to have slightly more forgiving chamber dimensions. This is because they’re usually military guns that don’t have the luxury of feeding the finest handcrafted .308 Deerslayer loads.

For example, 7.62 NATO chambers tend to run 0.006 to 0.010 inch longer than .308 chambers. If you put a .308 in a 7.62 chamber, the combination of higher pressure, thinner brass, and a longer chamber could result in a case rupture. .30 caliber guns blowing up is pretty spectacular, as anyone who’s ever seen an M240B cook off can attest.

Why the .308 Winchester is More Popular 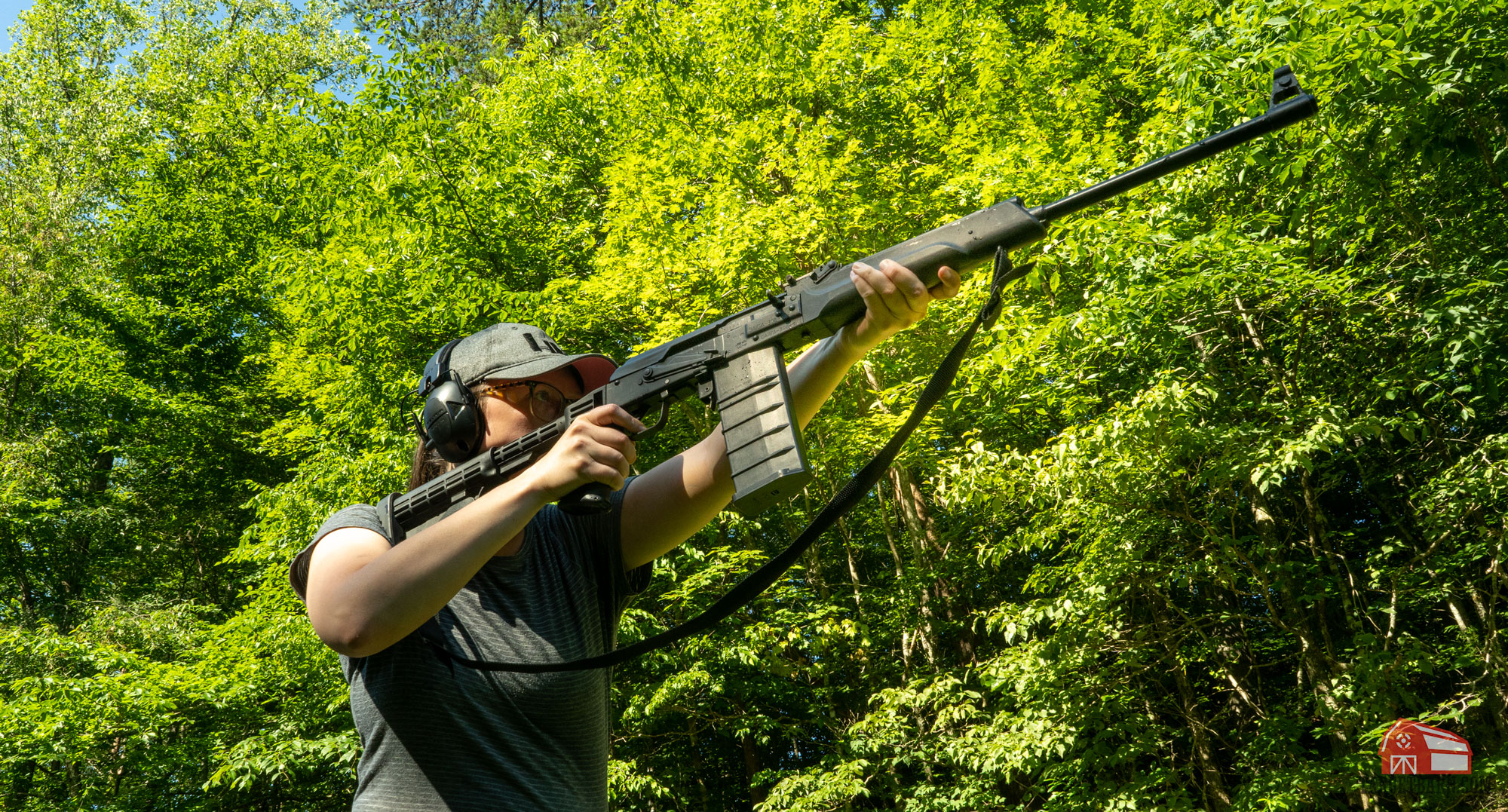 In modern times, the .308 Winchester has received a lot more technical development than 7.62 NATO. The Army realized very quickly in the jungle of Vietnam that 7.62 NATO battle rifles kind of suck for up close work, and rapidly switched to the superior 5.56 round paired with the M16, which is a better rifle than the M14 ever was.

I imagine that the NATO allies who had the 7.62 round forced on them by the Army were pretty cross about all that, but at least they got some sweet FALs to shoot it out of. The mind does wonder how the progression of American gun culture would have gone if we’d adopted the .280 British instead of the 7.62 NATO, or the FAL instead of the M14. 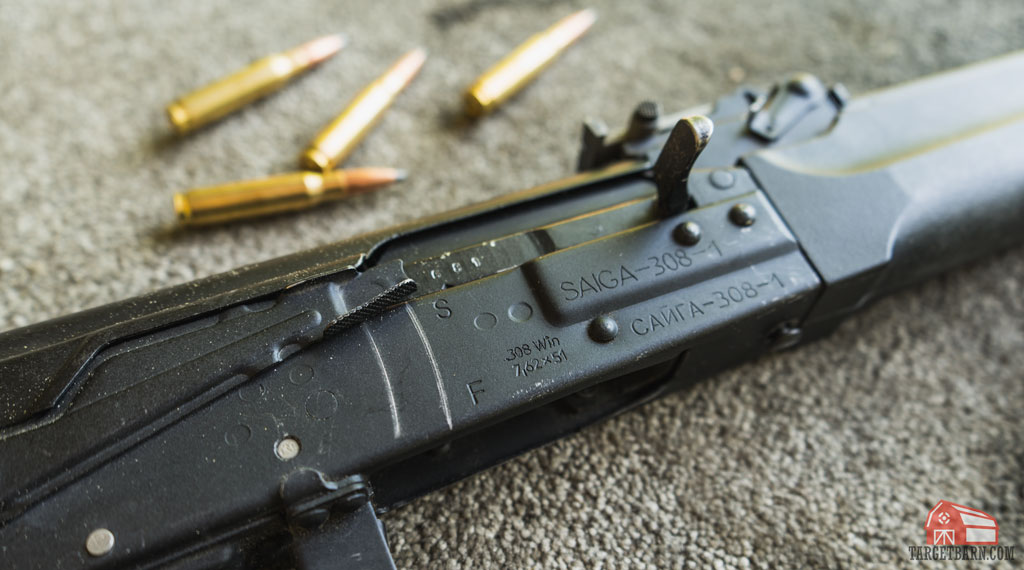 Up top, we said that because lawyers exist to only fire ammo that your gun is made for, right? Well the lawyers have left, so now it’s time for rule of thumb. Here’s the rule: 7.62 NATO guns only get 7.62 NATO ammo, but guns with .308 Winchester chambers can eat both. Ultimately, the difference between 7.62 NATO and .308 Winchester is minute. It exists, but it isn’t much.

And now you know, so the next time someone asks on a forum what the difference is, you can hit them with knowledge. 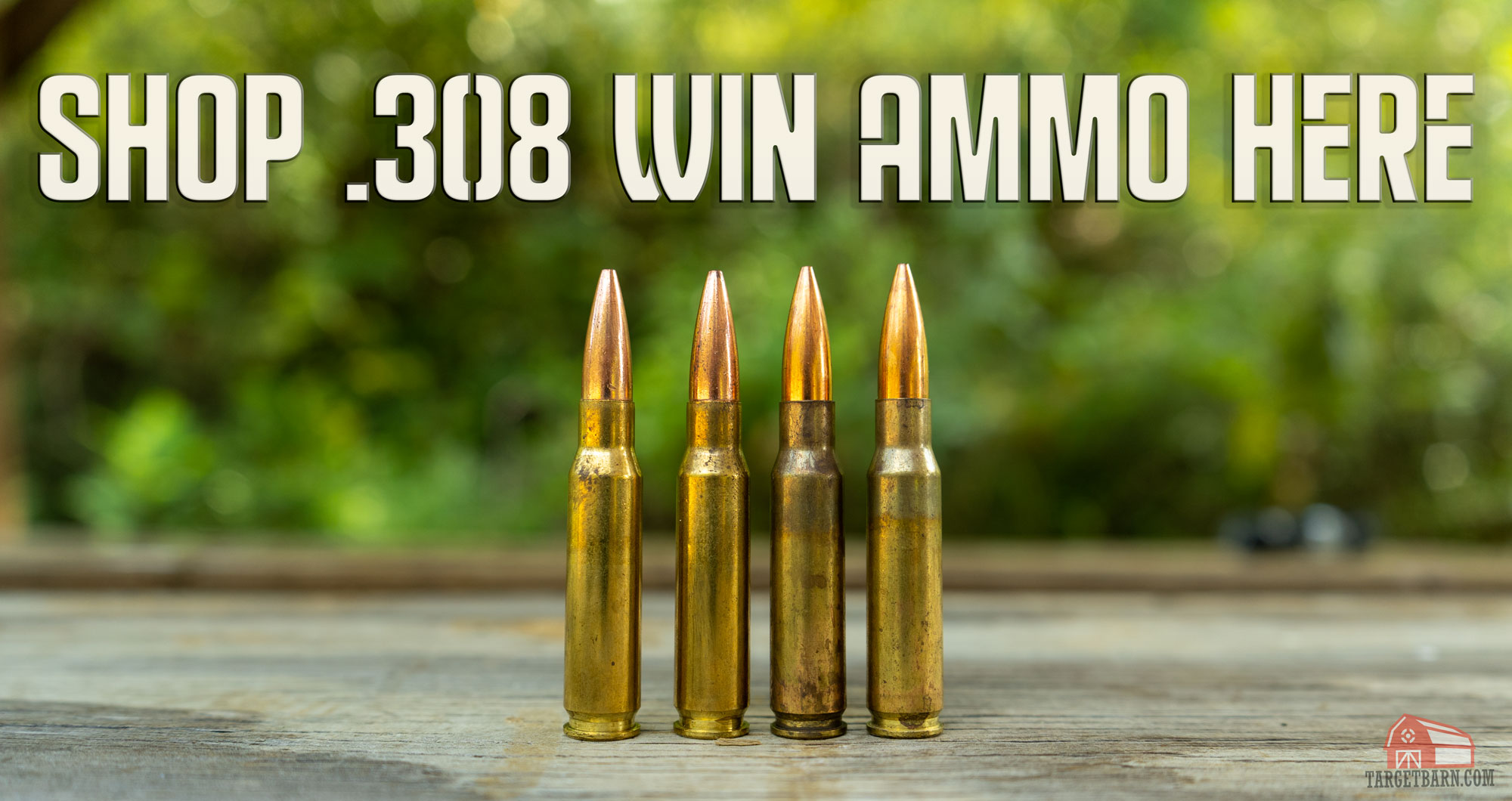