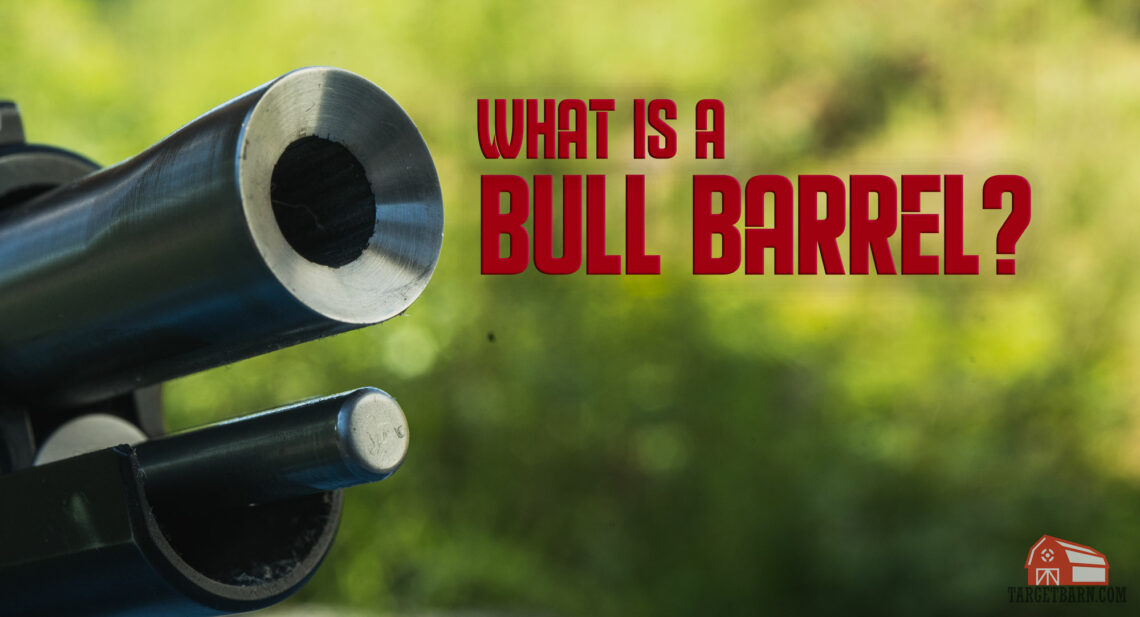 What is a Bull Barrel?

“What is a bull barrel?” I’d like to say that I remembered the first time I read the words “bull barrel” in the context of a handgun, but I can’t say as I do. If I had to guess, it was reading the IDPA rules in 2006 trying to figure out what was and wasn’t legal. I had no idea what a bull barrel was, what it did, or why it was against the rules in certain shooting sports. Today we’re going to answer the big question of what is a bull barrel.

What is a Bull Barrel? 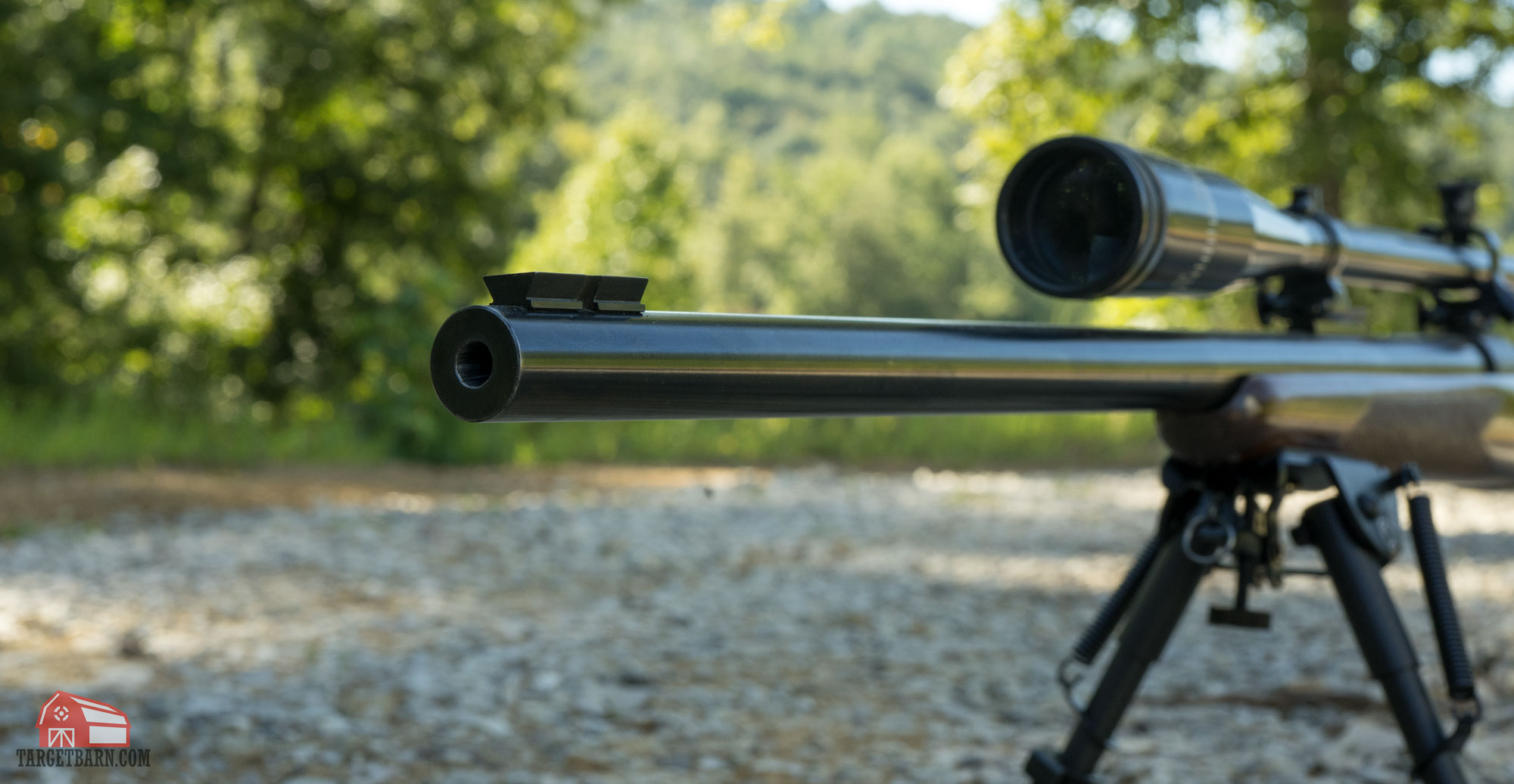 The first task is to define a bull barrel, and that’s difficult because it is a term that gets used to describe a lot of different barrels.

In rifles, it’s generally a barrel that doesn’t taper towards the muzzle. In pistols, bull barrel refers to barrels that are a thicker diameter than the factory barrel, or even that flare towards the muzzle. We also refer to flared barrels as conical barrels.

If we had to create a single, universal definition to answer what is a bull barrel, my answer would be “a barrel that is heavier and thicker in diameter than the original design called for.”

What is the purpose of a Bull Barrel?

Now that we know what a bull barrel is, the next obvious question is “what does it do?” The first thing it does is make your gun heavier, which for certain applications is a good thing. Again, going back to bullseye shooting, a heavier gun sits steadier in the hand, enabling more accurate shots. 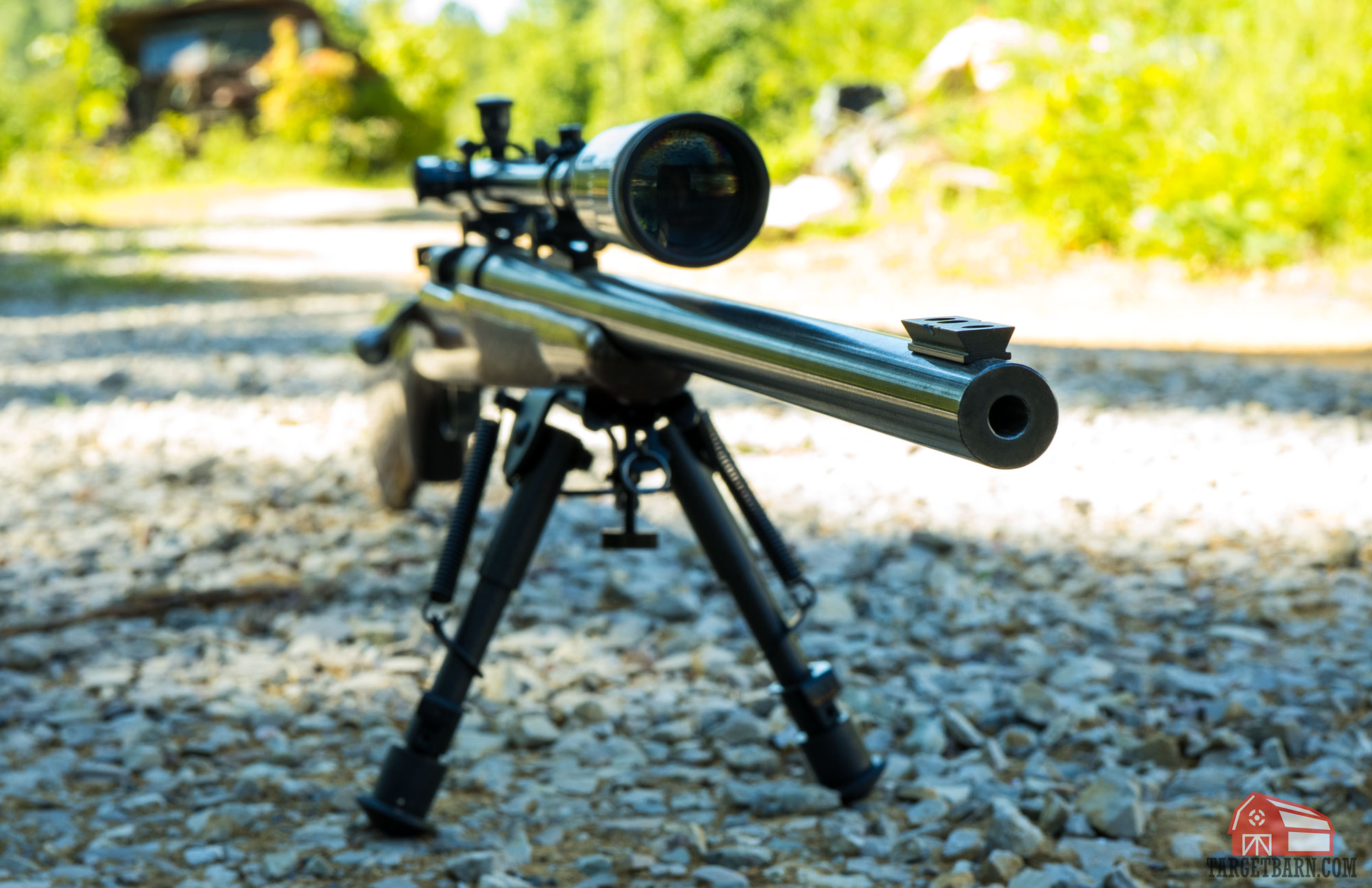 On a rifle, a bull barrel resists vibration better than a standard profile barrel. This makes the rifle more accurate, prevents heat build up, and also helps reduce felt recoil. As mentioned, this comes at the cost of increased weight. While 2 extra pounds on a hunting rifle may not seem like much, after 4 hours carrying it in the woods, it will feel like 300 extra pounds.

On a revolver, bull barrels increase accuracy, and again weight. Because they’re heavier, they vibrate less during the act of shooting. This is important on revolvers and bolt action rifles, because the barrels are fixed. Less vibration increases the accuracy potential of the rifle or revolver. 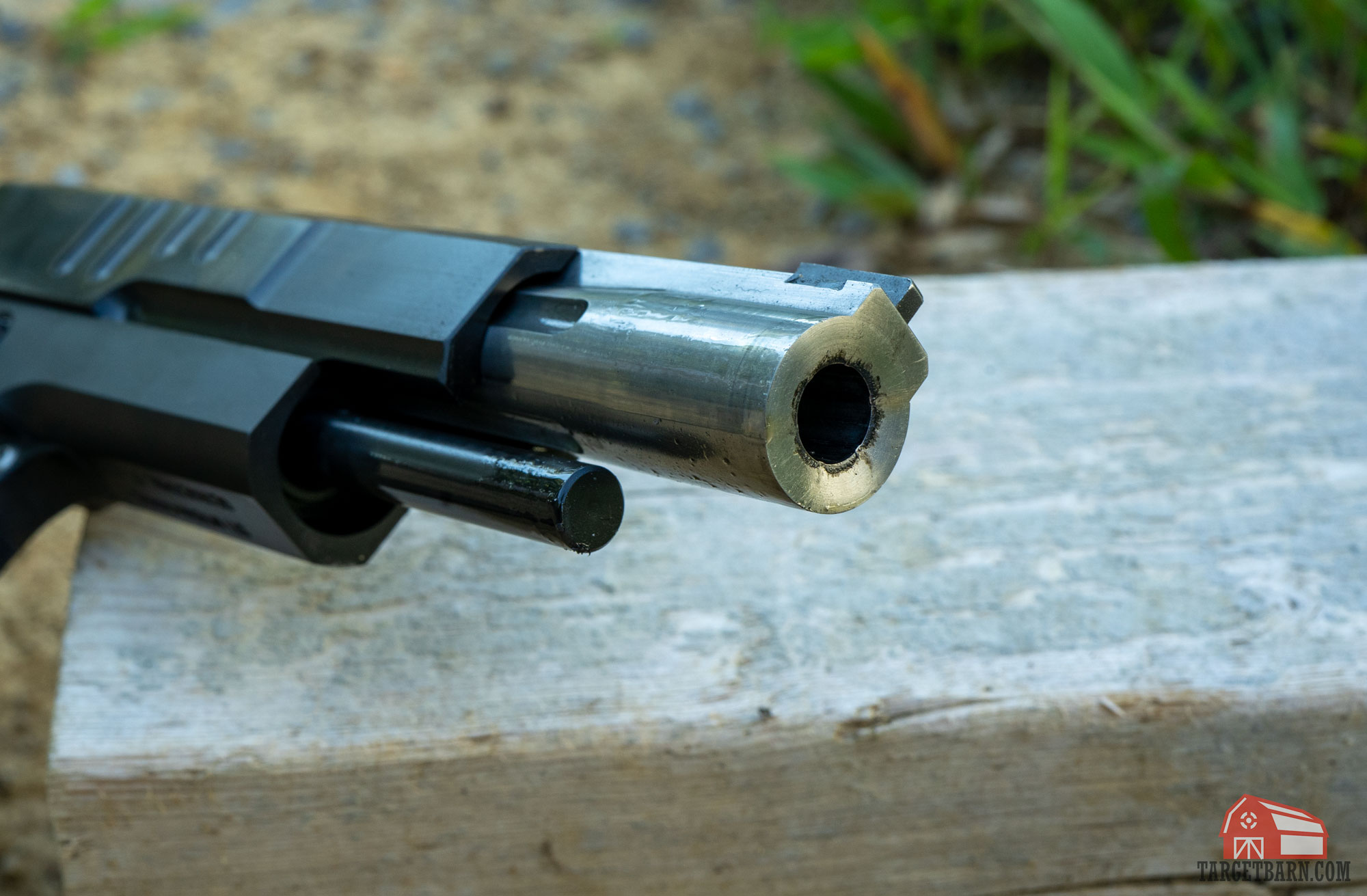 Semi-automatic pistols are an interesting case. Bull barrels in semi-autos are often more like conical barrels, where they flare towards the end of the barrel. The first modern guns to use cone-shaped barrels were custom .45 ACP 1911s with short barrels. The conical barrel allowed the design to eliminate the barrel bushing on standard 1911s, and in theory also locks up tighter than a bushing barrel. Custom and high-end 1911s will still use conical/bull barrels for the same reasons you see bull barrels on revolvers. The cone shape locks up tighter at the front end of the pistol, and the additional weight helps resist vibration.

Where You’ll See Them Most

Hopefully this helps you understand what a bull barrel is, and what it’s used for. While they’re not common on production firearms, you’ll see them from time to time. The most likely place you’ll encounter a one is shopping for a new barrel for your Ruger 10/22. There are a lot of options out there for that little gun, some of which are incredibly accurate…which is the whole point of bull barrels.