Power Factor - What Is It?

If you’ve been around handgun shooting, or read any of the popular shooting magazines, you’ve probably heard the words “Power Factor.”  You may have wondered what it is, how it’s measured, and if it's really so important that you need to learn more about it.

If you are a competitive handgun shooter competing in USPSA, IDPA, or ICORE matches, you probably know all about it.  Quite simply, it’s a measure of the power of the ammunition you are shooting.  It can be measured, whether you are shooting factory ammo, or loading your own ammo at home.  All you need is a scale to weigh your bullet, and a chronograph to measure the speed of the bullet as it travels downrange. 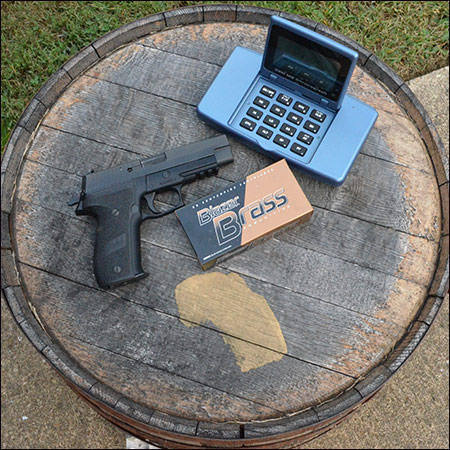 The basic reason that we want to be able to measure power factor all comes down to one word – RECOIL!  That is how much the gun “kicks” when you pull the trigger.  While differences like gun design or weight of the gun can affect how much it kicks, a simple rule of thumb is that the higher number of power factor you have, the more your load will kick when fired.  This is especially important in action pistol competition, where second and third follow-up shots take longer if you have more recoil to control.  That’s why, to even the playing field, most competitors are always competing against others with similar types of guns, and similar power levels of ammunition.

While this power factor number is usually discussed in regard to competitive shooting, it can have some applications in self-defense ammo loading also.  A higher power factor of ammo might be more effective in a self-defense situation than a lower power factor.  However, other factors come into play, like bullet design (JHP vs. FMJ) and the actual diameter of the bullet as it enters the target.

If power factor is relevant to you, there’s a good chance that you are a competitive handgun shooter competing in USPSA, IDPA, or ICORE matches.  These three organizations each have many thousands of US members, and each organization holds shooting tournaments at local area gun clubs virtually every week of the year.  If you want to move beyond simple plinking and target shooting, contacting one of these groups is a great place to start!  Below, we will discuss each of the organizations, what types of weapons are used in them, and what power factors are needed in the various classes within each organization.  For more detailed information, contact each of the organizations at the website listed.

Two other optional divisions are sometimes used at IDPA tournaments.  They are Back-Up Gun (BUG) and are broken down to revolver or semi-auto.  See the current IDPA Rule Book or website for more information. 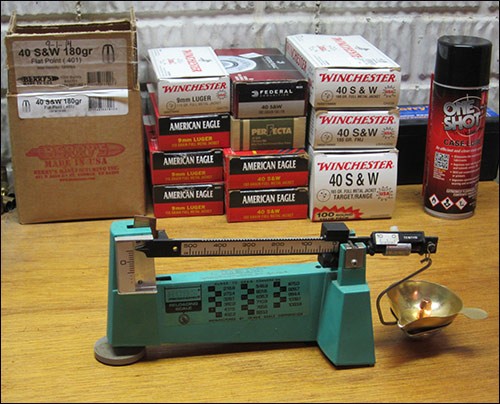 Most USPSA Divisions have both a Major and Minor Power Factor.  Hits outside of the “A” zone are scored higher with major loads, and lower with minor loads. Six USPSA divisions and their power factors are listed below.

Look carefully at the above organizations’ websites, and talk to some of your shooting buddies.  You can’t go wrong joining any of these, and broadening your skills and enjoyment of your shooting hobby.  Grab your husband or wife, boyfriend or girlfriend, and head out to the range soon!  Be safe and have fun!