New shooters are often flummoxed by the letters “BT,” which frequently follow the names of several types of bullets: FMJBT, HPBT, SPBT and so on. “BT” stands for boat tail, or boat tail bullets, which describes how the base of the bullet is shaped. Unless you pull a boat tail bullet out of its case, you would never see what makes it special!

The simpler type of base for a bullet – the flat base – is quite good for its own reasons. It provides an extremely uniform surface for propellant gasses to exert their energy against, which in turn promotes good accuracy. In contrast, the boat tail bullet only begins promoting better accuracy once it has already exited the barrel.

The name “boat tail” is suitable for the bullet. Consider the shape of many larger boats’ sterns: They taper inward somewhat before terminating in a flat line. This makes the boat more hydrodynamic, thus reducing fuel consumption.

A bullet which encounters less air resistance loses relatively less of the momentum with which it exits the muzzle. In other words, a boat tail bullet retains more of its velocity downrange than its flat base equivalent. As the result, a boat tail bullet gives gravity less time to pull it down to earth. This flattens its overall trajectory. Although a flatter trajectory doesn’t necessarily confer greater accuracy, most shooters agree that aiming becomes easier when they don’t have to factor bullet drop as heavily into their calculus.

The amount of kinetic energy a bullet can transfer to its target has two determining factors: weight and velocity at impact. Because a bullet’s boat tail enables it to retain superior velocity, it only follows that it will strike its target harder than an otherwise identical but slower-moving projectile.

The higher a bullet’s ballistic coefficient, the stronger its resistance to wind drift becomes. Crosswinds and vertical winds typically don’t interfere very much during close-range shooting. But once the shooter sets his sights on long-range targets, the advantage a boat tail offers becomes self-apparent.

Handloaders appreciate the additional advantage that boat tail bullets offer. A bullet which narrows at its base is quite easier to guide into the mouth of a shell casing!

What Kinds of Bullets Have Boat Tails? 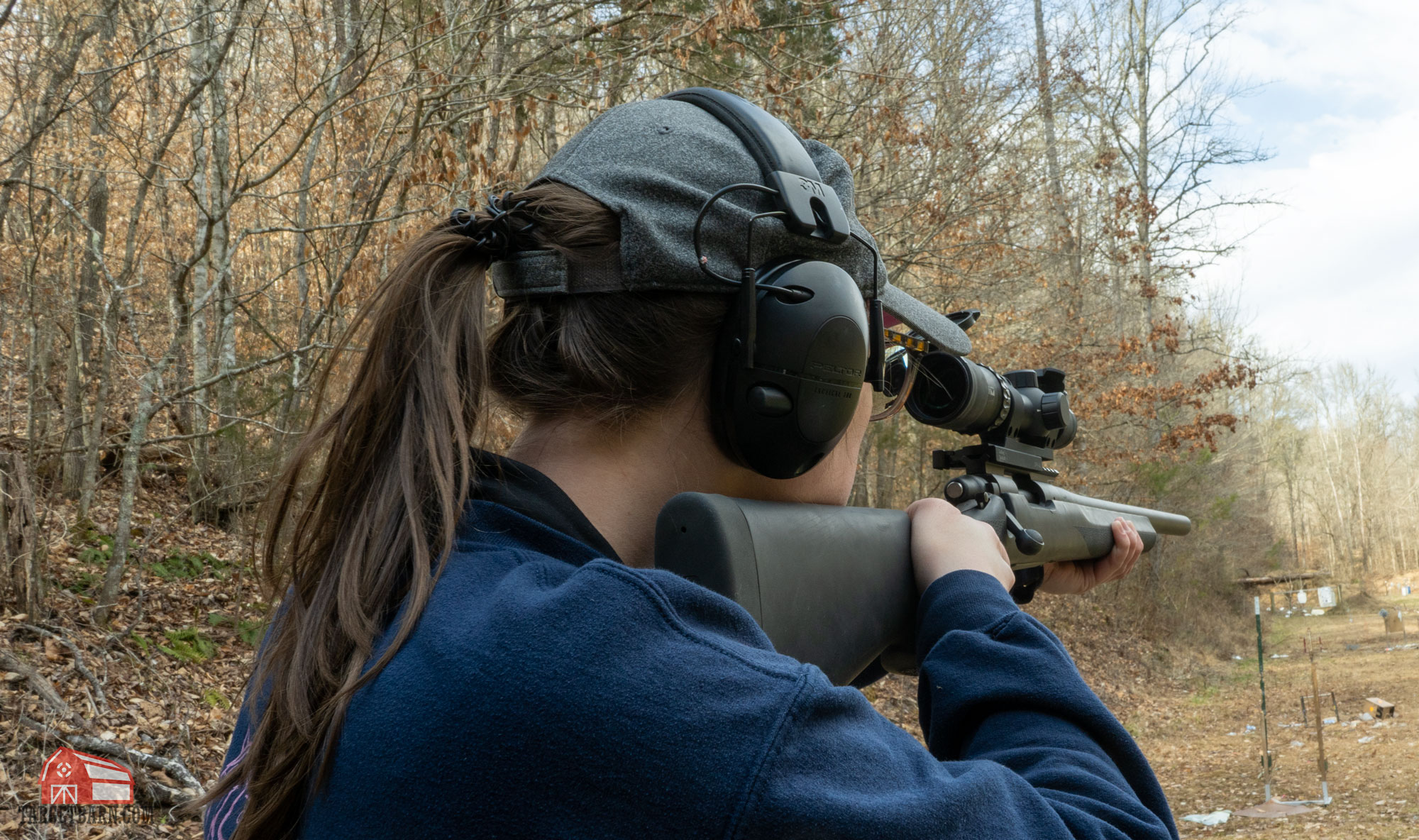 Only rifle bullets have boat tails. Handgun bullets could theoretically have boat tails. Though, shooters generally fire pistols over such short distances that a boat tail couldn’t provide any appreciable advantages.

Boat tails are commonly included on conventional FMJ bullets, like the PMC Bronze 223 55gr. FMJ. These are not match grade projectiles by any standard. However, they are still useful for covering the kinds of distances over which a heightened BC promotes noticeably better accuracy.

Boat tails are standard on competition bullets such as the hollow point boat tail (HPBT) and open tip match (OTM). When shooters are concerned only with precision and tight shot groups, any feature which can aid them on their mission is a welcome one! If ammo is marketed for match shooting, it’s safe to assume its bullets are equipped with boat tails.

Designated hunting bullets often have boat tail bullets. Examples include the soft point boat tail (SPBT) and many polymer tipped projectiles. A hunter’s desire to sink a bullet directly into their quarry’s heart or shoulder blade means they’re just as much in the market for features which enhance accuracy and promote more energy transferral on impact. A boat tail bullet’s superior momentum also helps it penetrate its target more deeply.

A bullet with a boat tail has a tapered base. This decreases the amount of drag that can slow it down in flight. Compared to its analogous flat base counterpart, a boat tail bullet generally follows a flatter trajectory, hits its target harder, and better resists getting blown off-course by cross winds. Only rifle bullets have boat tail and their designated purpose may be for range training, precision shooting, or hunting.