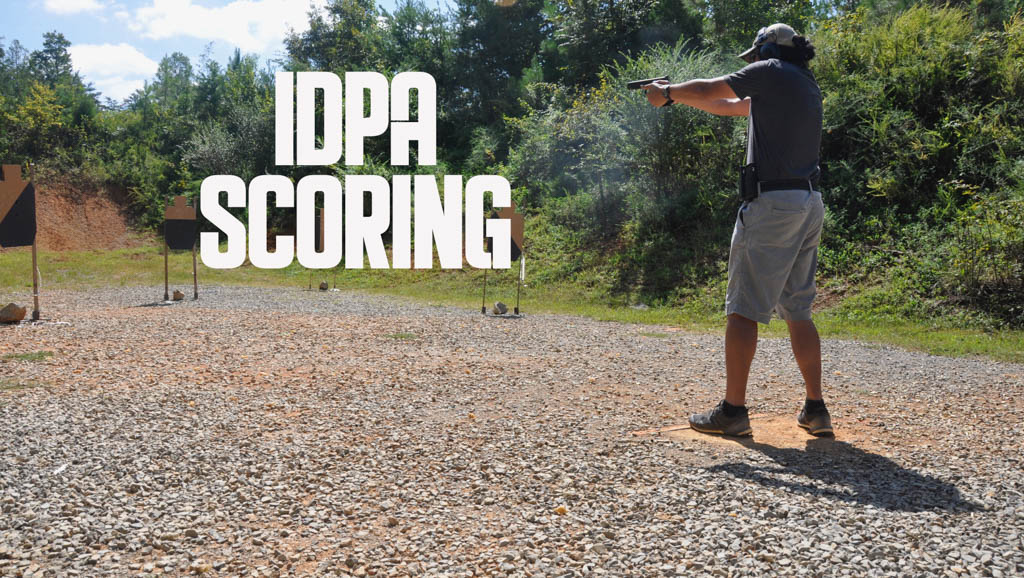 IDPA Scoring – How Does it Work?

So you want to shoot your first International Defensive Pistol Association Match, but you don’t know how the scoring works. Luckily for you, IDPA scoring is very straightforward and easy to understand. It uses a system called “time plus”, where your score is your time on the stage plus any penalties. It’s simple math! 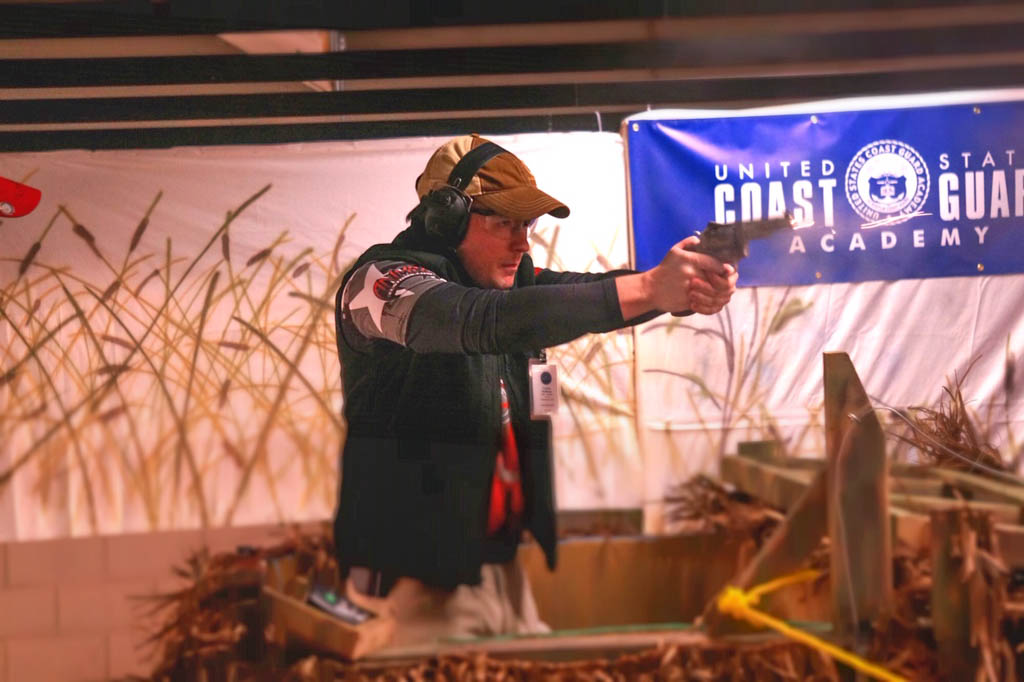 The first component of your score is simple: your raw time on the stage. To track this, IDPA matches use an electronic shot timer, which records the sound of each of your shots. When you fire your last shot, the timer shows how long it took from the audible start signal until your final shot. For example, on an 18 round stage, if it took 20 seconds from the beep for you to engage all the targets: 20 seconds is your your time. 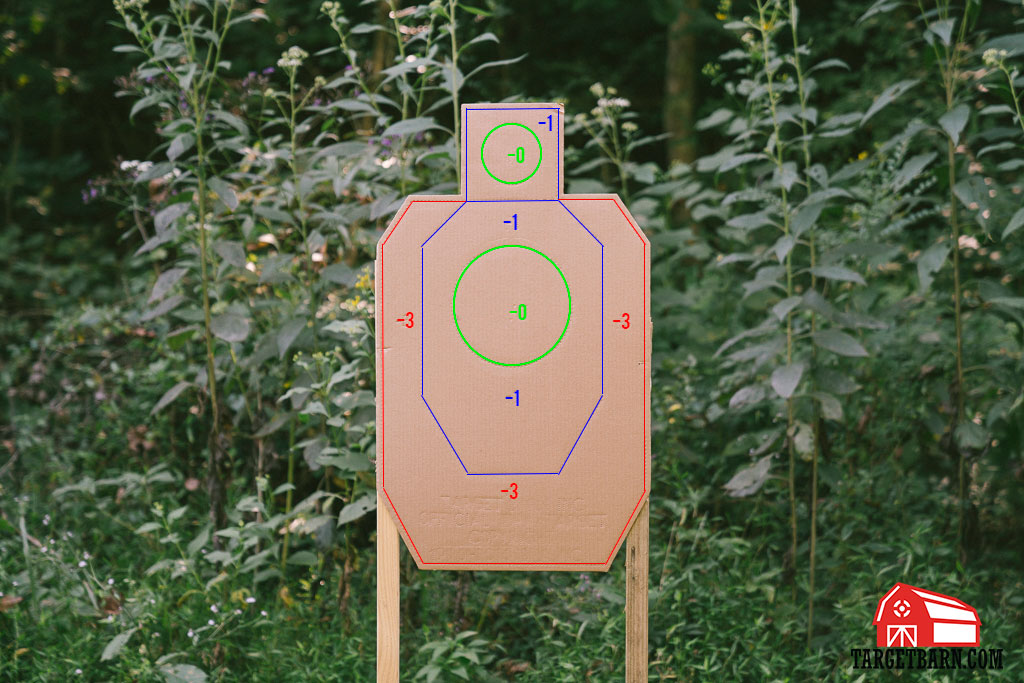 The next component of your score is points down.

There are three scoring zones on a standard IDPA target:

If you fire a round and completely miss the target you’ll score down 5. For each point down, the scoring system adds one second to your raw time. Usually, IDPA targets require two hits to neutralize, although they can require as few as one or as many as six.

Using our 18 round stage as an example, your raw time is 20 seconds. Your buddy’s raw time is 15, because he blazed through the course. However, since you took your time and aimed your butt off, you hit every target except one with two perfect shots in the down zero. That one target you didn’t nail you shot twice in the down one zone, adding two seconds to your score. Now your adjusted stage time is 22 seconds.

Your friend who blazed through the stage? He didn’t aim nearly as hard as you did, and hit one target once in the down three, and also shot five targets once each in the down one. That means he adds 8 seconds to his score, for an adjusted time of 23 seconds. Good news! You’re beating him on this stage. 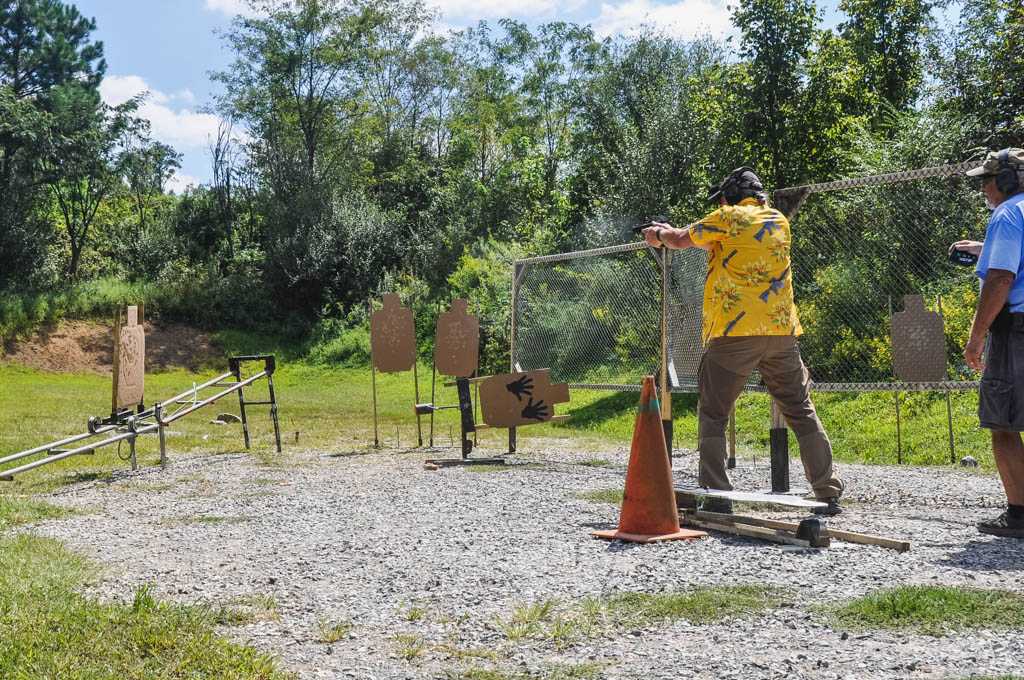 The last component of your score is penalties. IDPA has several types of penalties. The most common are: Hit on Non-threat and Procedural.

A hit on a non-threat is fairly self explanatory. Some targets on a stage are marked with hands painted on the target in the surrender position. This indicates that they are not threat targets, often called non-threats or no-shoots. A hit on a no-shoot is a five second penalty per hit. 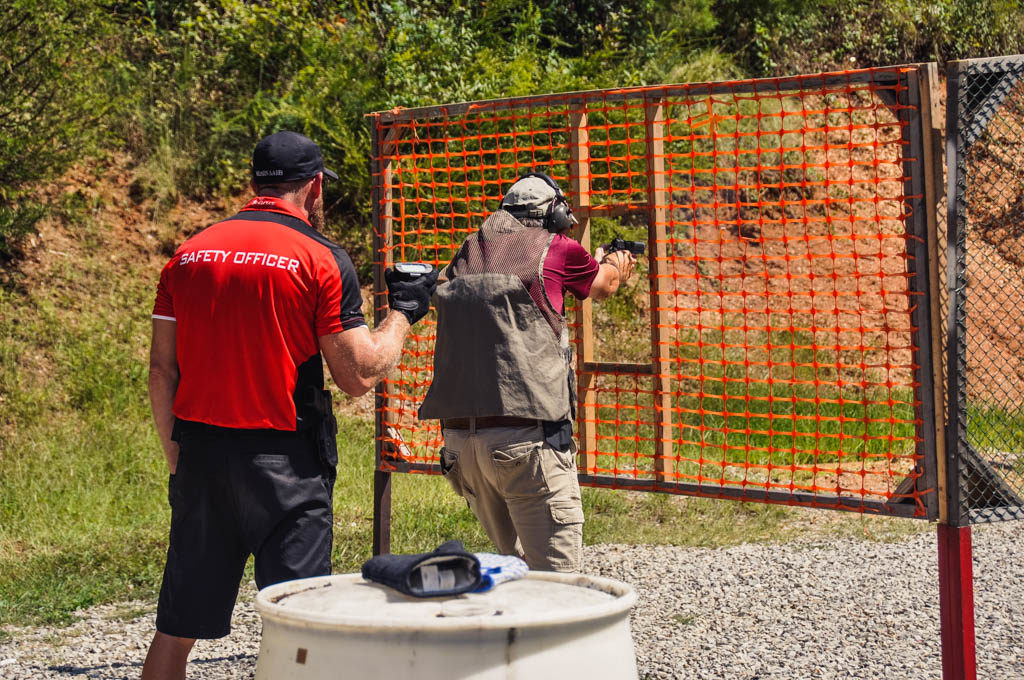 The other is the infamous procedural penalty. IDPA applies this penalty when you get the stage choreography wrong. Errr…what I mean is they penalize you when you shoot the stage in a way that the stage designer didn’t figure out… No wait, I mean this penalty is applied when you violate the stage procedure!

Basically, if you do something you weren’t supposed to do, like shoot targets out of order, or leave rounds behind, things like that. Essentially it’s the “mistake” penalty. Before 2018, procedural penalties were very common in IDPA, due to a rule that could be interpreted very subjectively by the Range Officer. IDPA modified this in 2018 and (in my opinion) the sport improved dramatically as a result.

There are a couple other rules in IDPA scoring but we don’t need to cover them here. Suffice to say the match director only applies these penalties if they think you’re intentionally cheating.

Now, back to our example: your current score is 22, and your buddy’s score is 23 seconds. But you shot a no-shoot and he didn’t, so your new score is 27. You also failed to follow the stage procedure and shot targets out of order, giving you another three second penalty, bringing your total time to 30 seconds. Your buddy had better runs and didn’t commit any penalties, so he beat you on the stage and you owe him a beer. 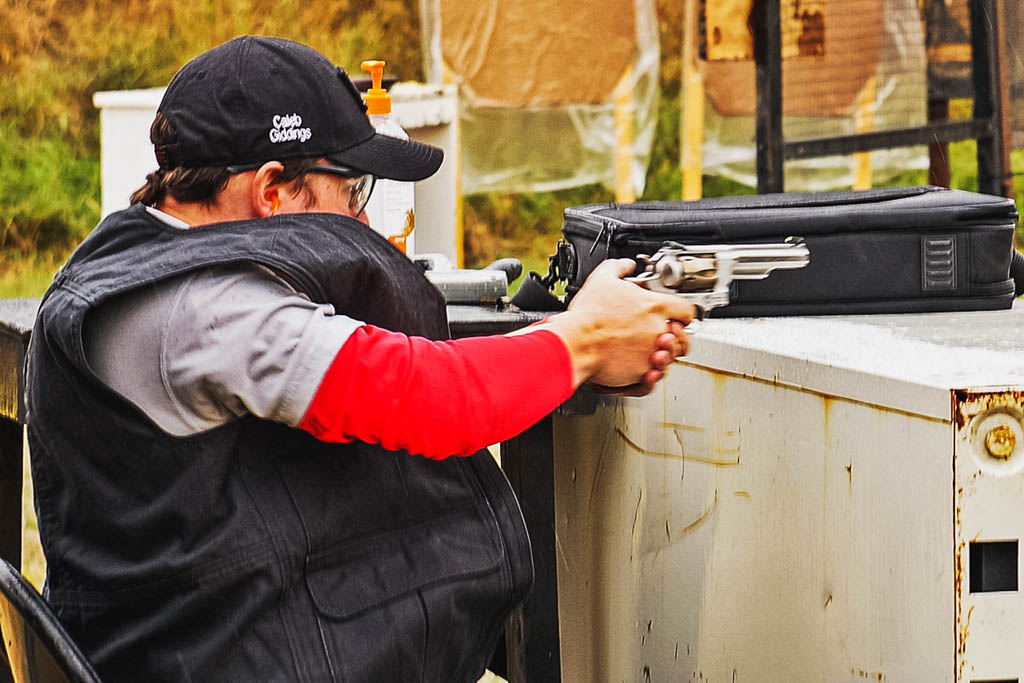 Since we talked about penalties, it’s important to talk about stage procedure, because that’s usually where penalties are going to come from. IDPA is a lot like a choreographed dance – directors intend for you to shoot the stages in a specific order.

You’ll see stage descriptions that read “start at Position 1 facing down range and engage targets 1-3 from cover. Proceed to position 2 and engage targets 4-6 using all available cover.” Deviations from the two-step are what causes procedural penalties. IDPA requires you engage most targets from behind cover. They mark the cover by fault lines on the ground. Step over the fault line while shooting and you’ll earn that three second penalty. There are two other common ways to earn that 3-second “bonus” – the first is to shoot targets out of order, and the second is to reload and leave rounds behind.

IDPA frowns on speed-reloads: where a partially full magazine is dropped on the ground and left there. The only legal reloads in IDPA are slide-lock reloads, and reloads with retention. So if you’ve got ammo in the mag, keep the mag in a pocket! Engaging the targets in proper order is also important: when using cover, you’ll slice the pie to engage. This means you should shoot the outermost targets first. If you’re not behind cover, shoot the closest target first and work your way back. 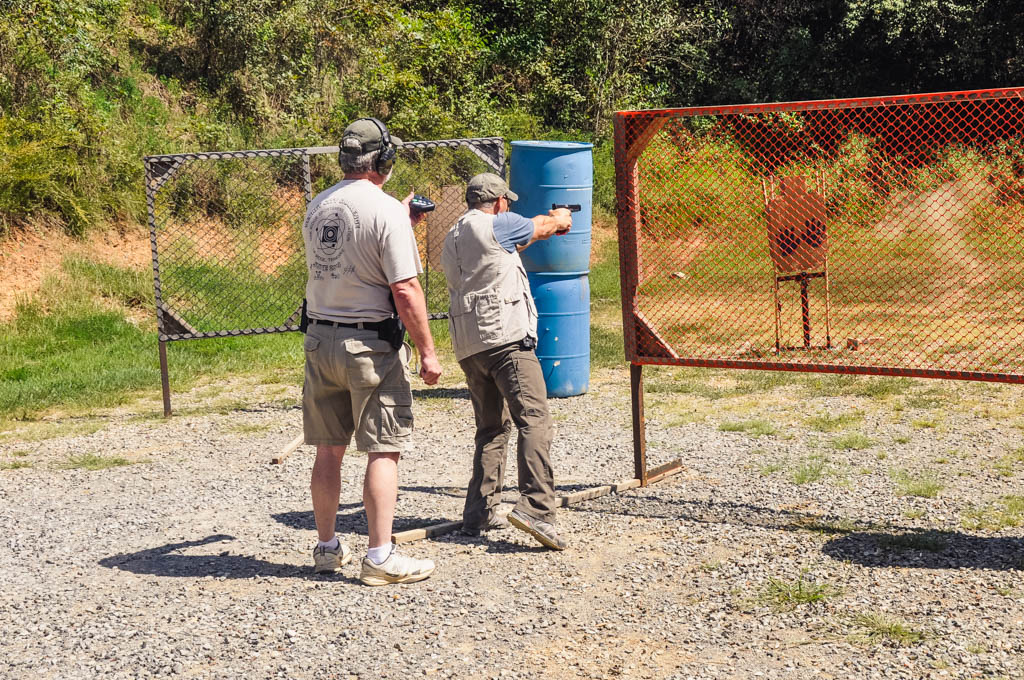 Now you should have an understanding of IDPA’s scoring system! Thanks to the simple time plus format, the scoring on an IDPA match is easy for new shooters to understand, and the short, compact nature of the stages is also very beginner friendly. So all you need to do now is visit www.idpa.com and find a match near you!