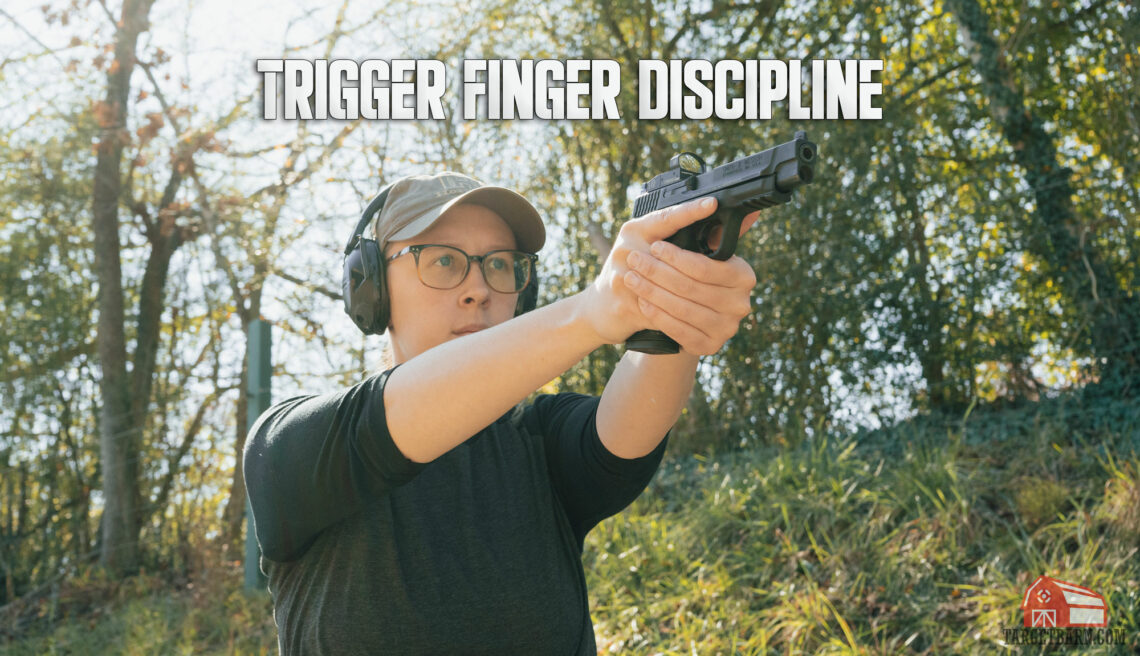 Trigger Finger Discipline: What You Need to Know

If you’ve ever taken any formal shooting classes, you’ve likely heard of trigger finger discipline. Trigger discipline is one of the safe gun handling habits that responsible shooters practice to keep from accidentally firing a round before ready.

Being safe and responsible is something that all shooters should strive for. Today we’re explaining trigger finger discipline and why it’s important.

What is Trigger Finger Discipline?

Trigger discipline, not to be mistaken with trigger finger placement, is important because it keeps the shooter from accidentally pulling the trigger, resulting in an unintentional discharge. It is a facet of safe gun handling that should be second nature when handling a firearm.

In my time working at a gun range, I saw many shooters who lacked trigger discipline. Luckily, I never witnessed any accidental discharges. Some of the common situations in which I witnessed shooters with their “booger hook on the bang switch” included:

When Should You Have Your Finger on the Trigger? 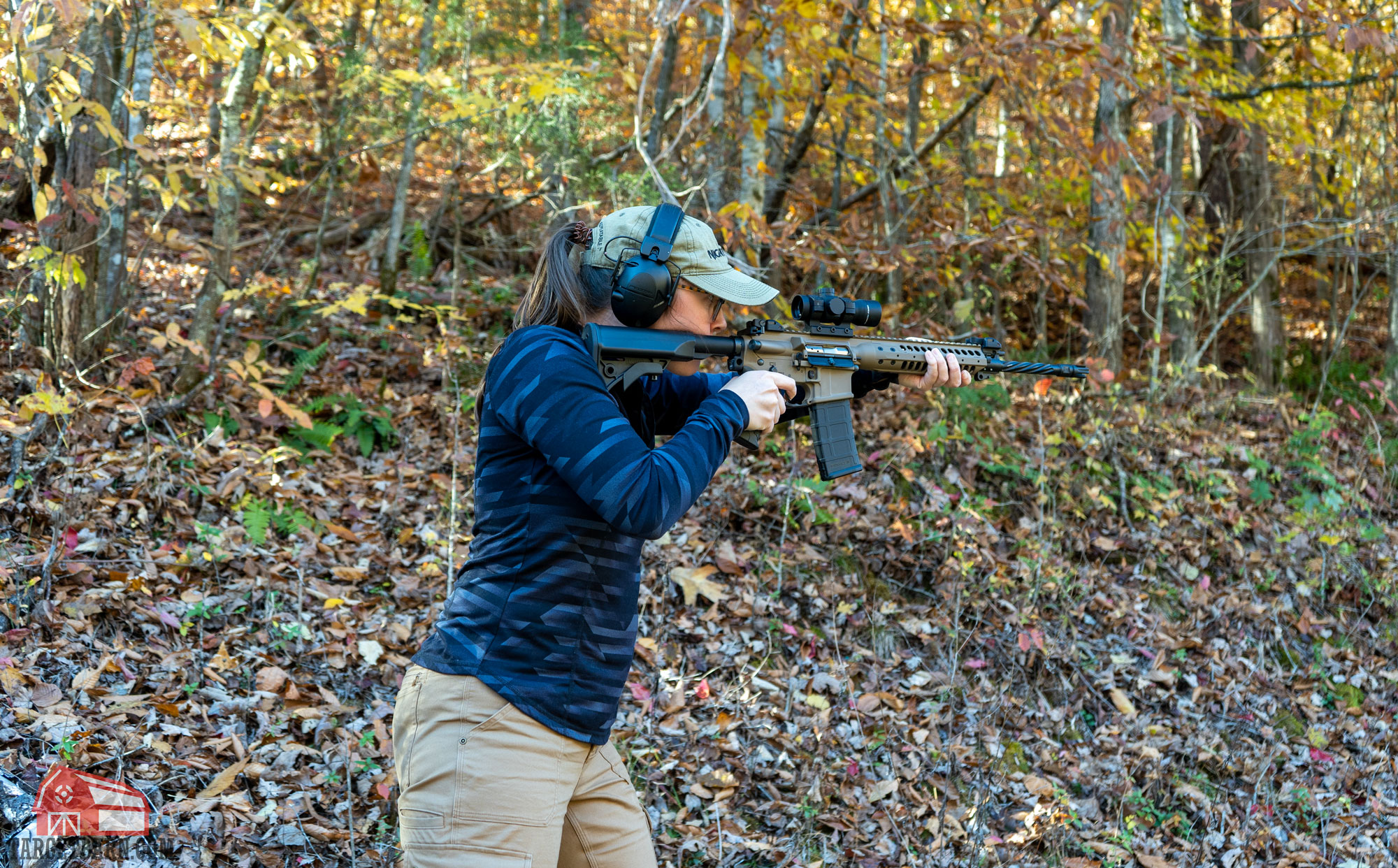 Whether you’re shooting for fun on the range or in a self defense encounter, you need to know when it is safe to put your finger on the trigger.

You should have your finger on the trigger when you:

First, you need to properly identify your target. If you are at the range, that means knowing what targets you can shoot at. In a self defense situation, this is even more important. For example, if you think you have a home intruder, you shouldn’t just shoot into the dark. This is how well-meaning people accidentally shoot family members. That’s why if you are not sure of your target, then you should be practicing trigger finger discipline with your finger off of the trigger.

Next, you should have your sights on the target. There are debates regarding when to start putting your finger on the trigger, or “prepping the trigger,” during your draw to the target.  Ultimately, this can lead to discharging your gun before your sights are on target and you’re actually ready to shoot if you have not properly trained to do so.

Lastly, you should have deliberately made the decision to shoot the target. If you don’t intend to shoot your target, you likely should not be pointing your gun at it.

When did Trigger Discipline Become a Thing?

The act of keeping your trigger straight and along the frame of the gun and out of the trigger guard was likely popularized in the 80’s by legendary firearms trainer Lt. Col. Jeff Cooper with his firearm safety rules. His four basic rules of firearm safety are:

Firearm safety rules can be dated back to as early as 1913 with the book A B C of Rifle, Revolver and Pistol Shooting by Ira L. Reeves. While Reeves does not specifically introduce a “finger off the trigger” rule, he lays out the foundation for Cooper’s rules that we know today.

To the dismay of responsible gun owners, Hollywood and news media often share depictions of shooters with poor trigger discipline. However, some films, like the John Wick franchise, portray safe gun handling techniques.

Safe gun handling, including trigger discipline, is something that responsible shooters must make a habit of. When it comes to firearms, the saying “complacency kills” is no joke, which is why safety should always be a conscious thought when you are handling a gun.