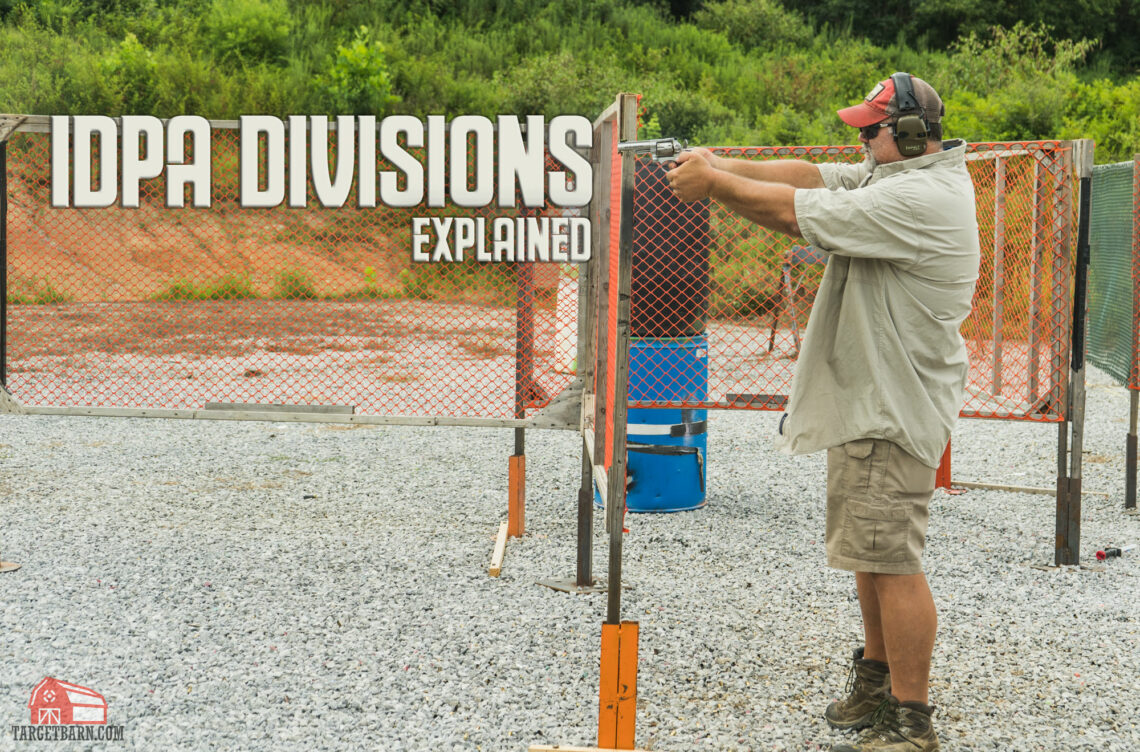 The International Defensive Pistol Association is the easiest shooting sport to get started with. With IDPA divisions for almost every type of pistol, all you have to do is show up and shoot!

In fact, IDPA now has divisions for modern red dot equipped pistols. If you want to shoot a rifle at a pistol match there is even a PCC division. 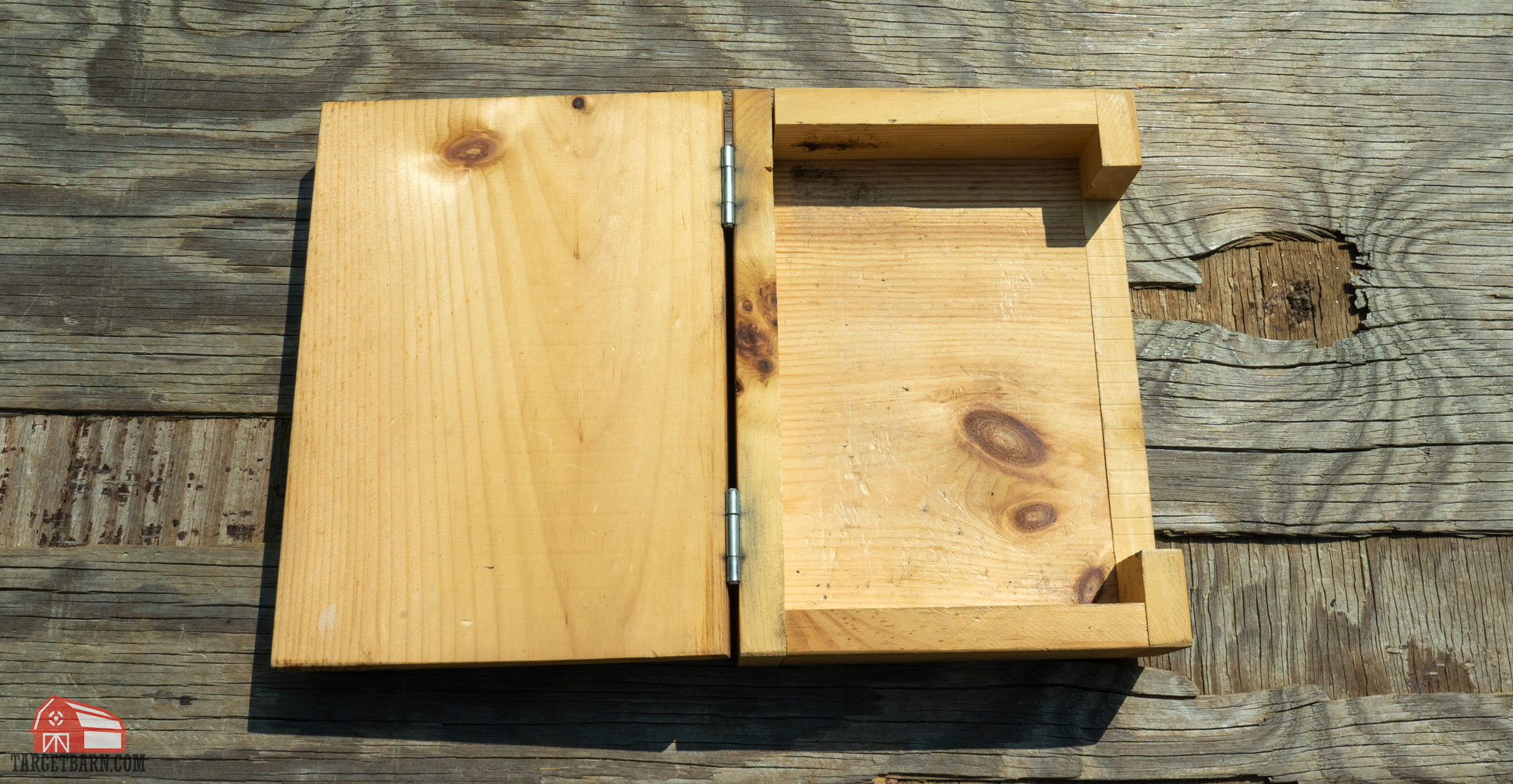 Unlike the USPSA divisions, all of IDPA’s divisions share a common theme: they must fit inside “the box.” This box is used to measure the size of pistols used in competition. IDPA’s founders intended the sport to be defensive in nature, and the box is used as a way to determine if a pistol is something that can be reasonably concealed.

During the founding of IDPA, the cool kids were all carrying 1911s. That’s why the box is big enough for a full size 1911 or a Glock 34. Whether or not you think that’s concealable is another article.

There are actually three different box sizes, and which you’ll use depends on your division. The divisions and the box size for each are:

All the divisions in IDPA prohibit certain modifications, the biggest one being ports and/or compensators. IDPA also prohibits devices designed to increased the weight, such as aftermarket tungsten guide rods or brass magazine wells/plugs.

Now let’s take a look at the different divisions IDPA has to offer. You’ll find that there is something here for everyone! 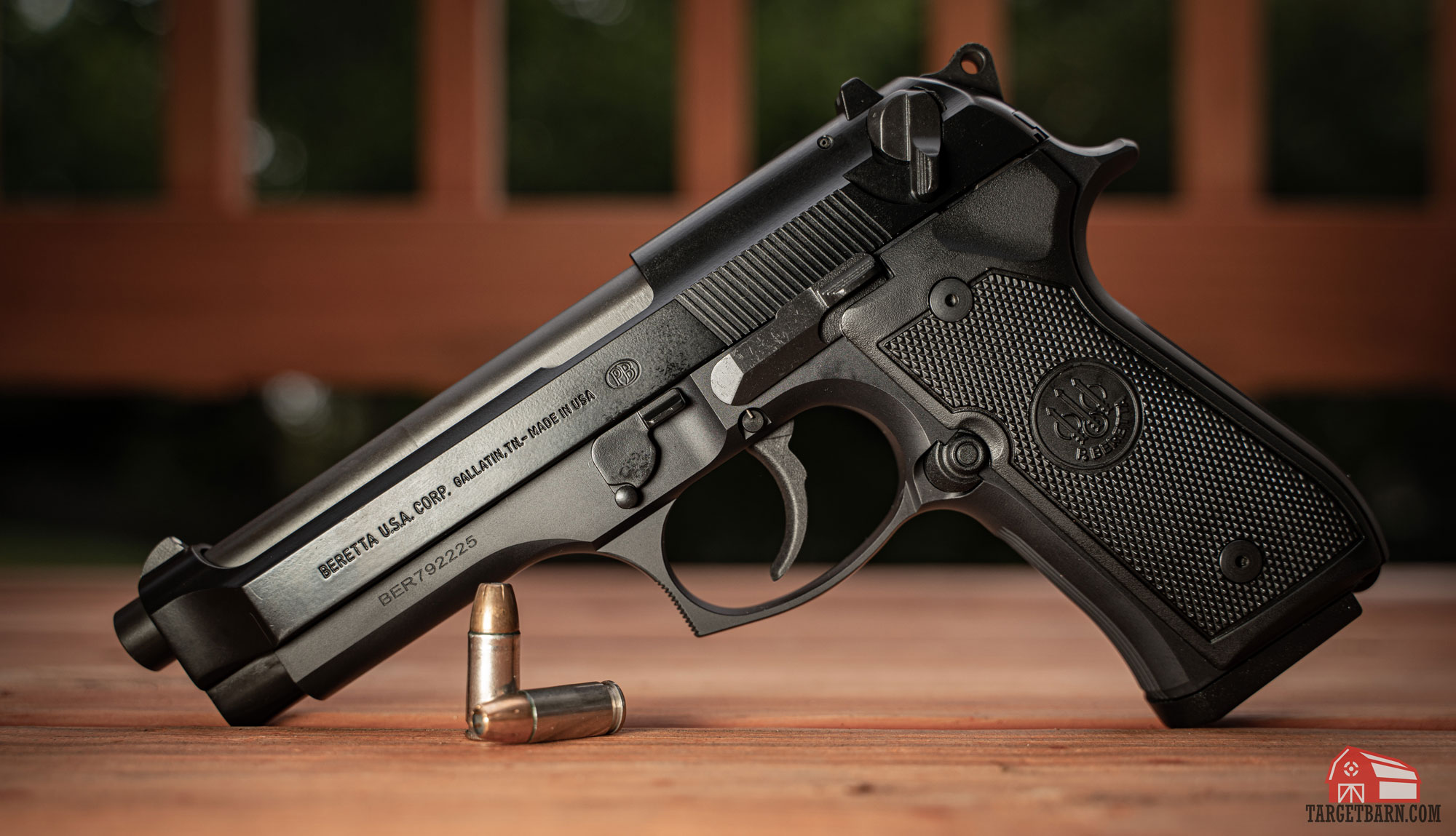 Stock Service Pistols was one of the founding divisions of IDPA. IDPA created it to give shooters a place to use their duty pistols. The Beretta and 3rd Generation Smith & Wesson were extremely popular police guns, and the division was written to accommodate that.

Now, it’s the home of traditional DA/SA guns like the ones mentioned, but also every polymer-framed striker fired factory gun as well, and all the guns must use one of those action types. The minimum caliber is 9mm, and the most common gun to see in this division is the Glock 34.

SSP prohibits a lot of modifications, trying to keep the guns as true to the spirit of service pistols as possible. It does not allow external magazine wells, and there are even strict limits on where guns can be checkered or stippled. Because it (and the entire sport) was created during the Clinton Assault Weapons Ban, the magazine capacity is 10 rounds plus 1 in the chamber. 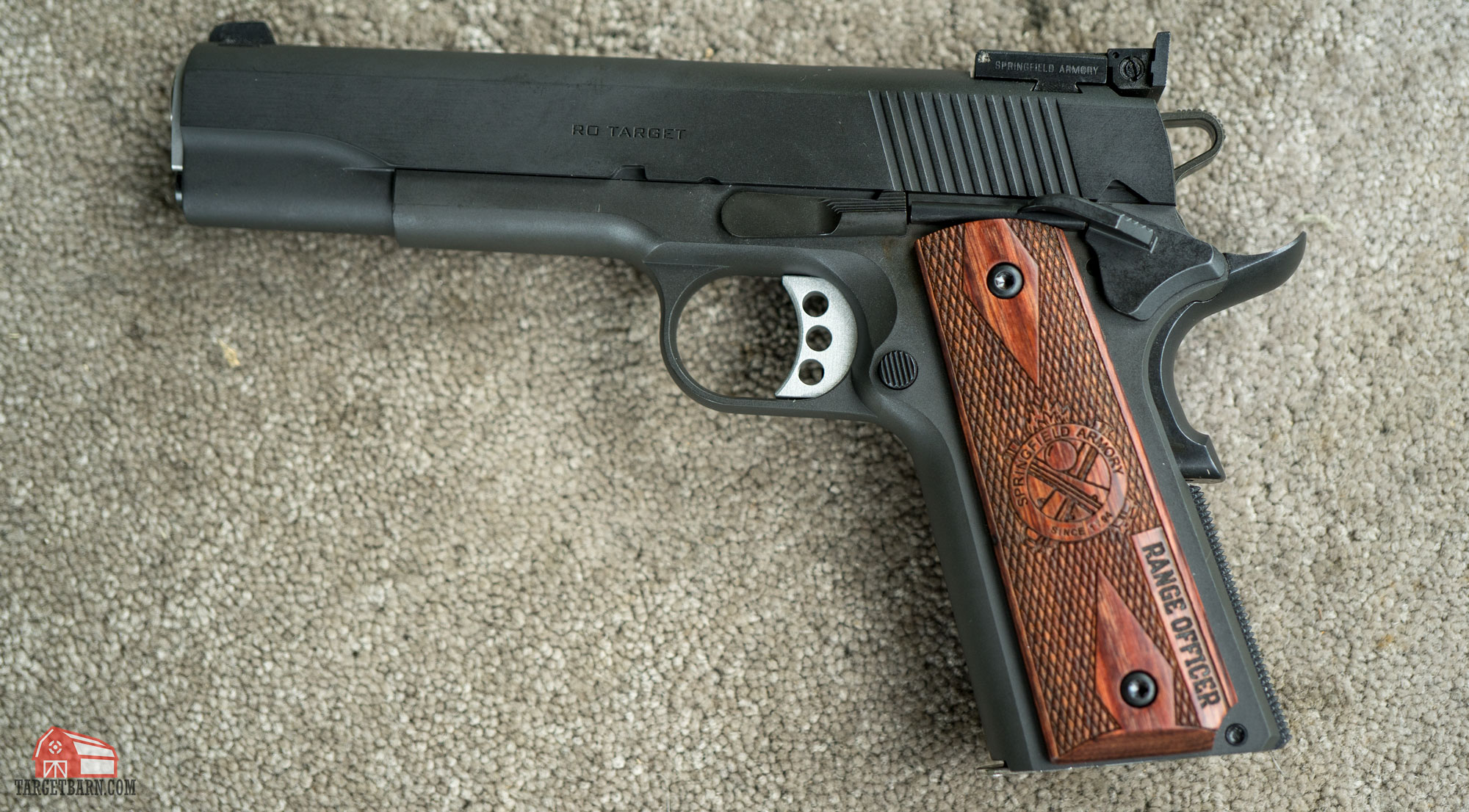 This division, abbreviated CDP, is the spiritual home of IDPA. The founders of IDPA were, as mentioned, big fans of the 1911 pattern pistol, and long before USPSA created Single Stack, this was the best place to shoot a 1911.

The rules for CDP make it clear what gun you’re intended to use, first by limiting magazine capacity to 8 rounds plus 1 in the chamber. The only other defining factor for CDP is that the guns used must be chambered in .45 ACP. Eight rounds of .45 sound like a 1911 division to me, and that is the most common gun you’ll see.

However, per the rule book, you can use any gun in .45 so long as it fits in the box. It also must make the generous weight requirement of 43 ounces with a magazine inserted. People have shot CDP with Glock 21s, M&P45s, and even the HK45! In CDP it’s also legal to add external magazine wells to the pistol that for faster reloads. If you have a gun that is legal for SSP (above) but it’s chambered in .45 ACP, it’s automatically legal for CDP as well. 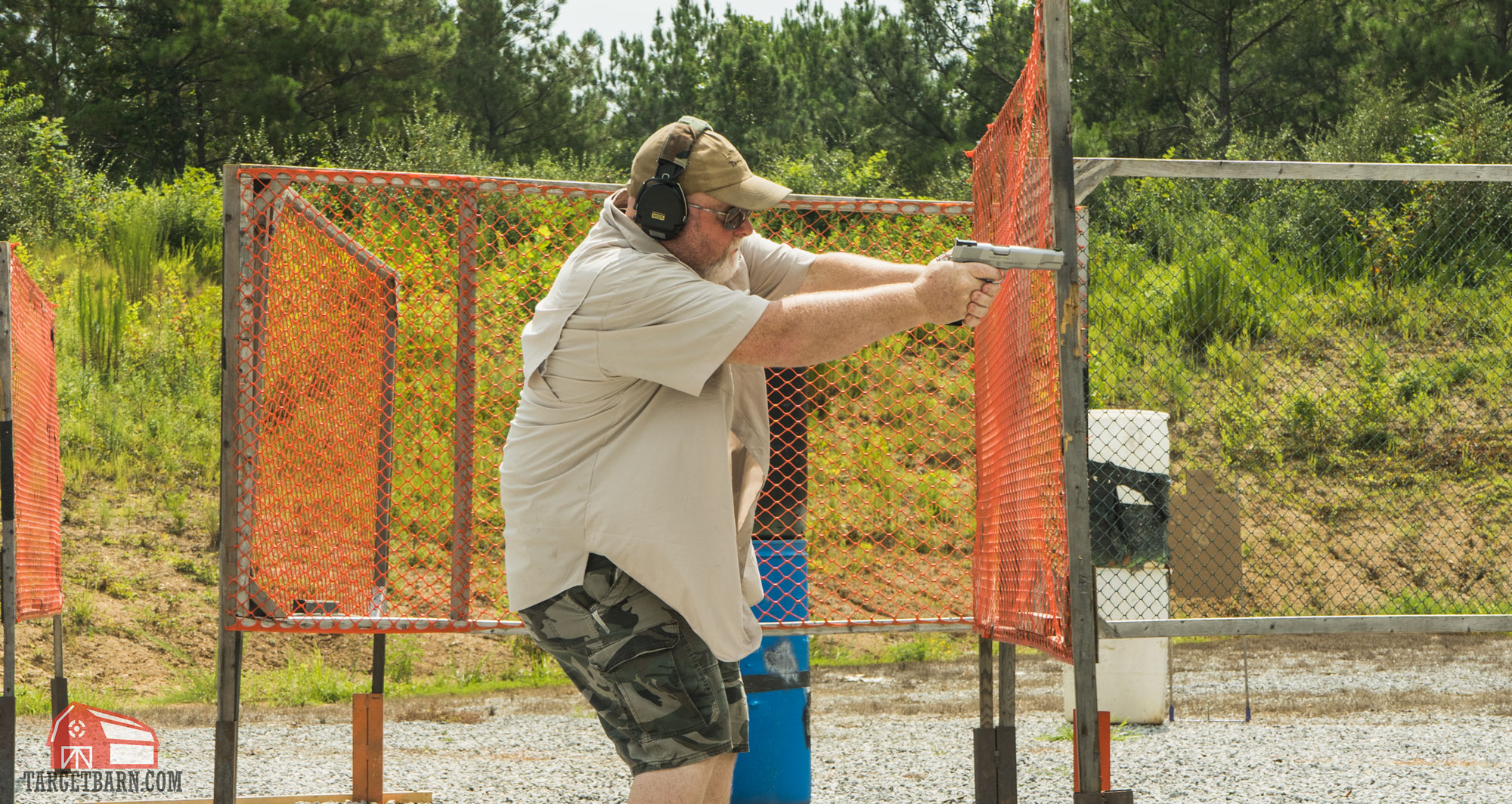 Here we have the closest thing IDPA has to a race gun division. ESP is a 9mm minimum caliber division with a capacity of 10+1 rounds. On the surface it sounds like Stock Service Pistol. In fact, all guns legal for SSP are automatically legal in ESP as well. However, ESP has fewer limits on modifications, so external magazine wells are okay for this division.

Additionally, there is no restriction on action type. This means single action guns like STI 2011s are legal, along with 9mm 1911s, and if you’re a true baller: the Browning Hi-Power. However, the most common gun in ESP is still the Glock 34, although the ones here are usually a bit tarted-up with magwells and aggressive stippling. 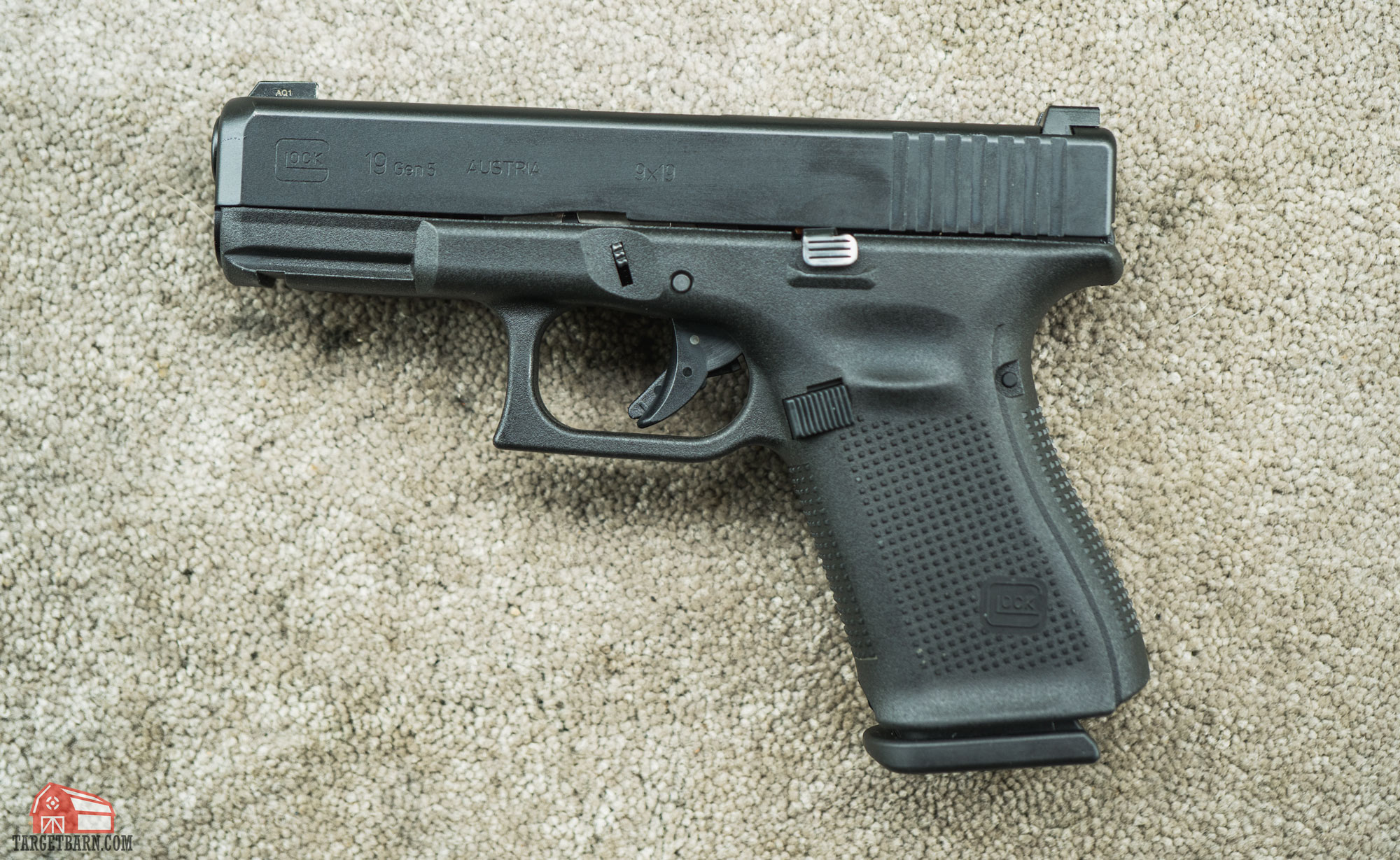 In the 2010s, IDPA was facing criticism that it had gone too far from its roots as a defensive shooting sport. Critics said that all the guns were basically race guns that no one would actually carry. In response, IDPA created the CCP division. IDPA designed it around the physical specifications of a Glock 19, one of the most popular carry guns on the planet.

CCP guns must be at least 9mm, however the IDPA box is smaller for them, due to their status as “real” carry guns, and their barrel length is limited at 4 and 3/8ths inches. Additionally, this division has a maximum capacity of 8+1, which quite frankly doesn’t make a lick of sense, but hey, those are the rules.

There are no restrictions on action type, so while the Glock 19 is very popular here, you could also build a compact 1911 style pistol in 9mm with a magazine well for this division. Other than revolver, this is my personal favorite way to shoot IDPA. 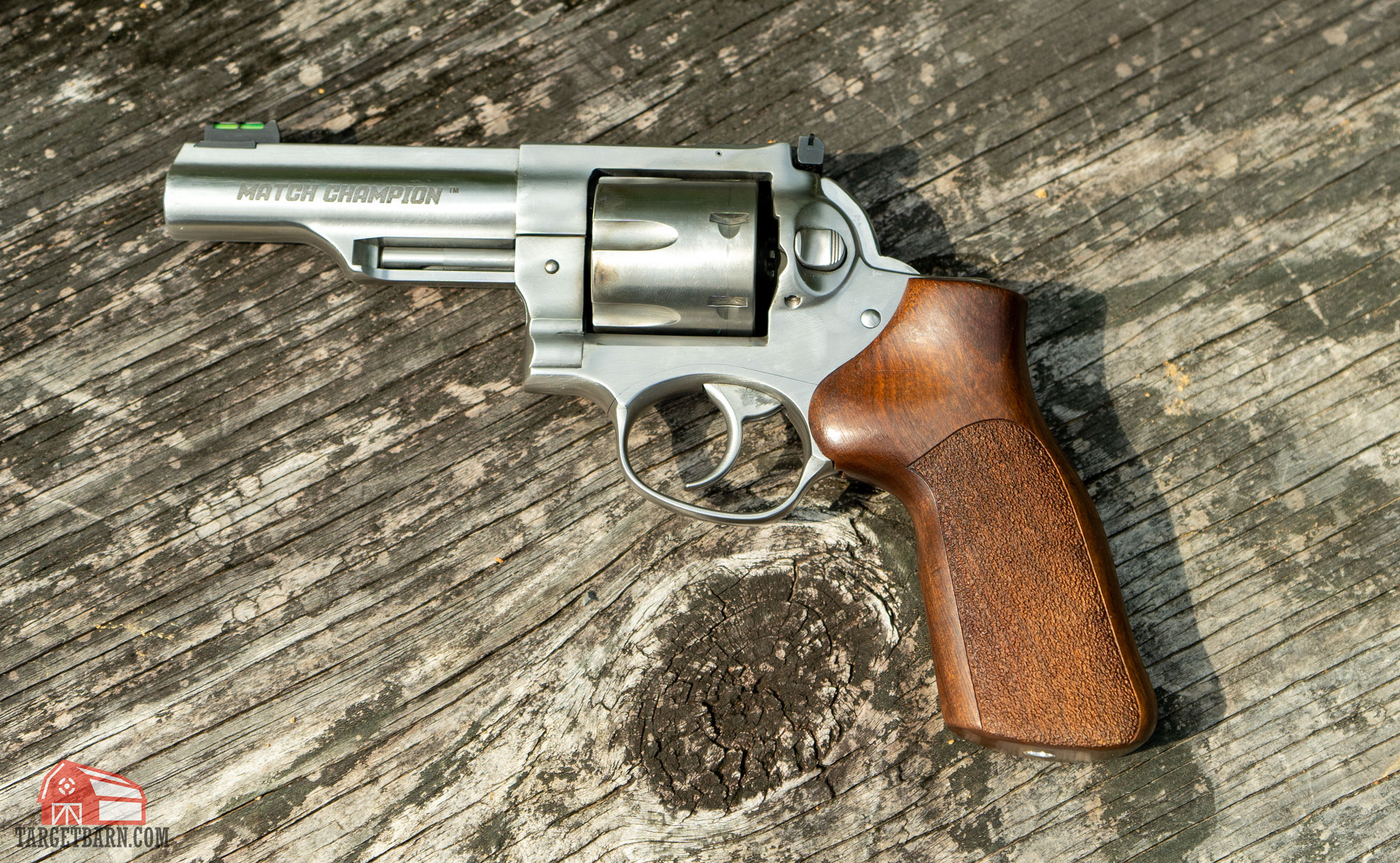 Speaking of Revolver, let’s talk about that. IDPA is one of the few places where six shot revolvers are still competitive. Shooters can either use a .38 Special revolver that feeds from speedloaders or a revolver chambered in a semi-auto pistol cartridge like 10mm or .45 ACP and load with moonclips. 10mm revolvers like the Ruger GP100 Match Champion can also use .40 S&W.

Like all the action shooting sports, participation in Revolver division is small in IDPA matches. However, it’s the only place where six shooters remain relevant. That’s why it’s still popular with a dedicated group of revolver enthusiasts. 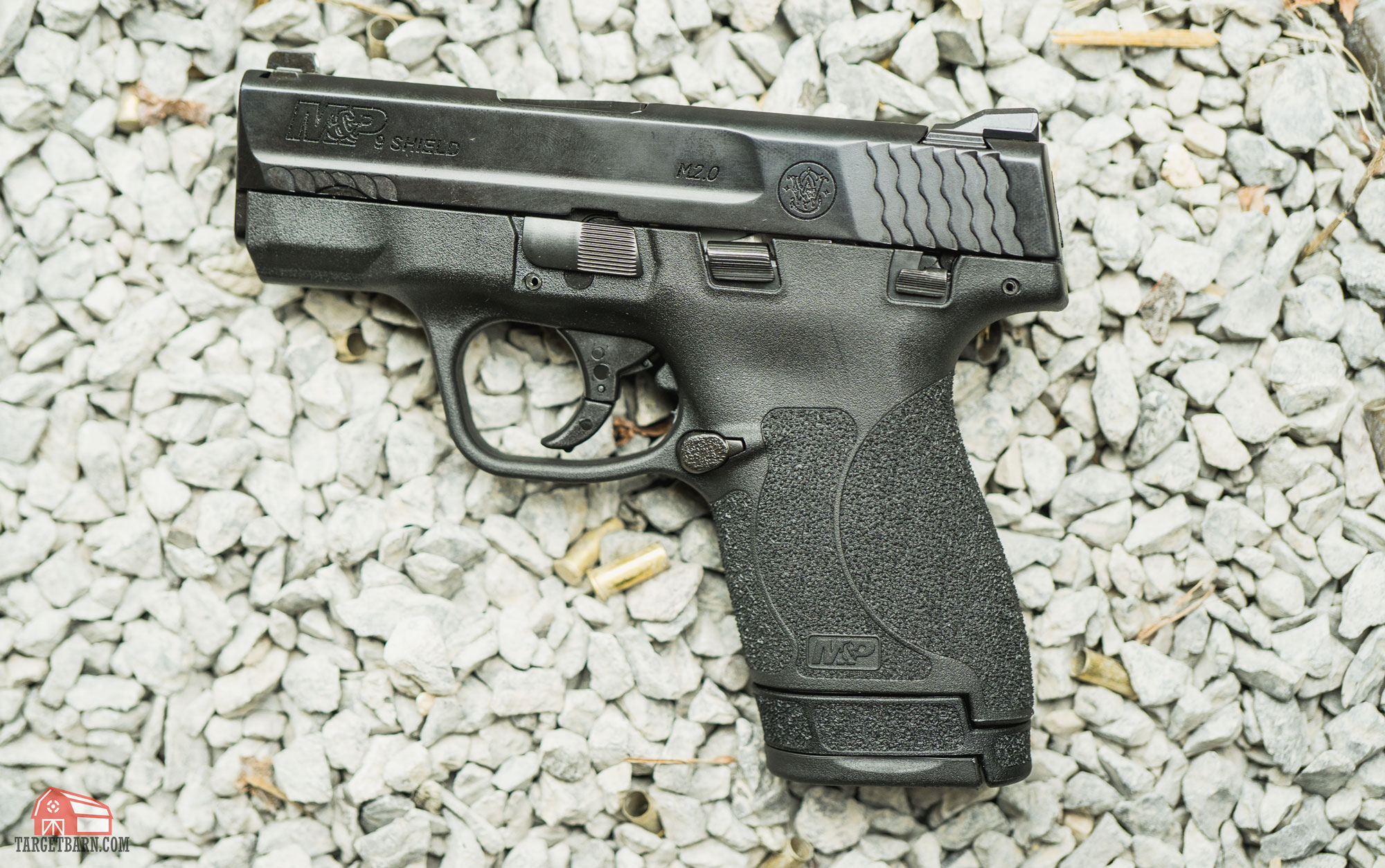 The least used division in IDPA is Back Up Gun. This is because it’s specifically designed for very small guns. BUG allows guns as small as .380 ACP, and the box is considerable smaller for these, keeping in mind the intent of the division. Capacity is 5+1 for semi-autos, and 5 for BUG revolvers.

Starting with the 2019 shooting season IDPA added a division for pistols with slide mounted optics. Reflecting the common trend among serious shooters of mounting red dots, IDPA’s rules for the division were simple: ESP but with red dot sights.

You must mount the red dot sight to the slide. You cannot secure the optic to the frame in any way. Interestingly, IDPA also added that shooters could use visible lasers in this division, such as rail or grip mounted lasers, and still be within the rules of the division.

Last in 2019, IDPA also added a division for people who want to shoot rifles at a pistol match: PCC. Rifles must be 9mm at least, and the magazine capacity is 30. This is probably the division for you if you hate doing things like “reloading” or “being good at shooting a pistol.” I kid of course. However, IDPA did decide to segregate PCC Nationals from the rest of the pistol National championships in 2019. That trend looks likely to continue. 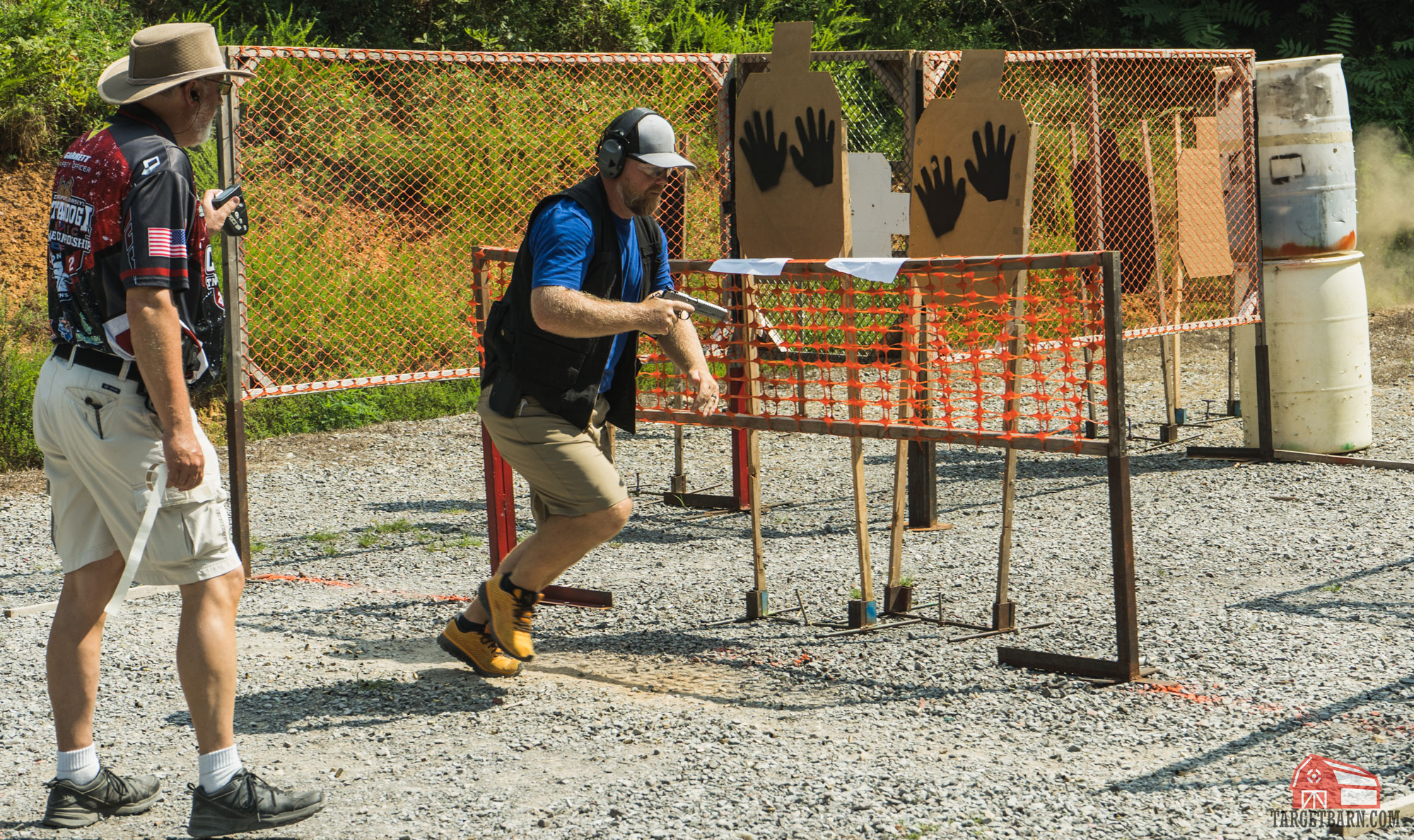 As you can see, there is pretty much an IDPA division for everyone! It accepts every action type, caliber, and type of firearm that’s commonly available. It is very easy to just show up and shoot. If you have a gun for concealed carry, it’s probably legal for IDPA. Now if only they would allow appendix carry…

Pick up our IDPA Pro Kit or IDPA Targets for some practice, then find a local match for some fun!