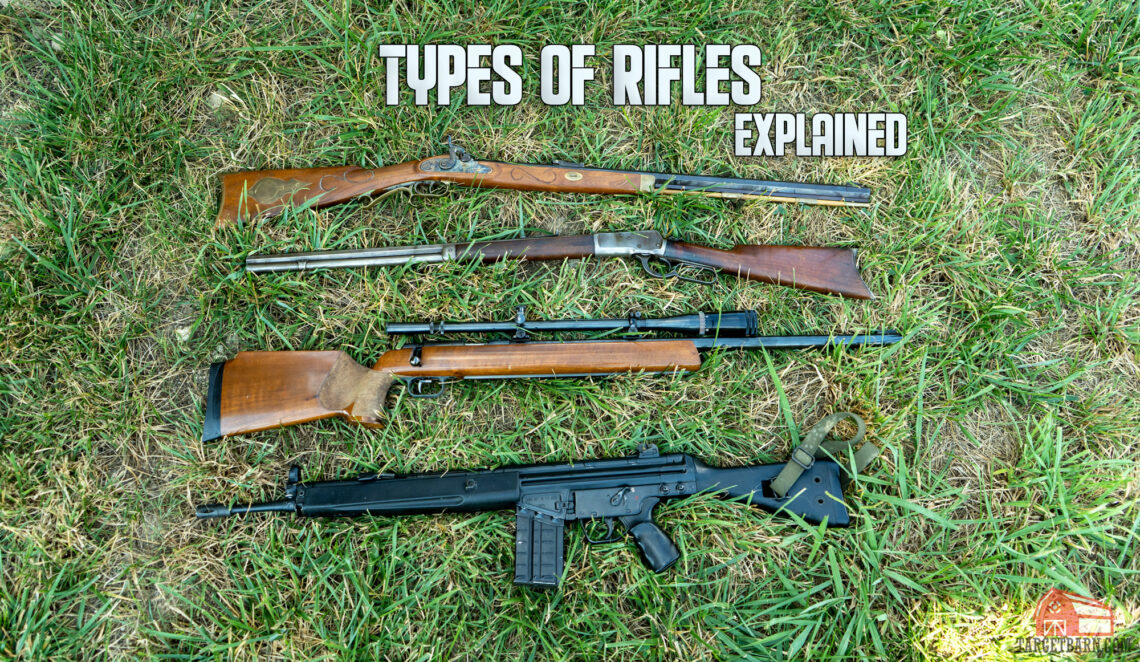 If you’re a rifle novice, it’s time you learned what types of rifles you can buy.

We’re not going to get into the differences between the Remington Model 600 and the Remington Model 700, or compare various AR-15 pattern rifles to one another. We’re going to give you a broad overview of all major types of rifles so you can get a bearing on what you should be in the market for.

Know this before you continue: A rifle’s type doesn’t necessarily dictate which kind of ammunition it can fire. If you want a .22LR plinking rifle, you have virtually every type of rifle to choose from!

What are the different types of rifles?

The most common types of rifles are:

Let’s look at how each functions.

The shooter must load this type of rifle from the front end of its barrel – i.e. the muzzle. For every shot fired the shooter must insert powder and a ball or bullet down the barrel, as well as insert a new percussion cap to provide ignition.

The muzzleloader works on a similar principle to Revolutionary War era rifles. Its slow rate of fire and relatively complex reloading process make it totally obsolete as far as combat and self-defense are concerned. Modern muzzleloader rifles are usually favored by hunters who seek a more challenging or old-fashioned experience.

Their slow rate of fire (which can be significantly sped up by a skilled shooter) restricts single-shot rifles to precision shooting and hunting applications, although survival and plinking single-shot rifles are commonly chambered for 22 LR. A single-shot rifle is also a good choice for teaching a younger shooter, partly because an unintentional discharge cannot fire multiple rounds of ammo.

This type of rifle has a manual action. By pulling its bolt backward, you eject the spent case. By returning the bolt forward, you chamber a new round. A bolt-action rifle may feed rounds from a magazine or require the shooter to insert each new round into the chamber by hand.

A bolt-action rifle has a very slow rate of fire compared to more modern rifle designs. But it is highly reliable, and its action’s solid and minimalistic design promotes better accuracy than an automatic or a semi-automatic can typically achieve. As such, bolt-action rifles are favored by precision shooters and hunters. That’s because they want to do the job with a single shot. 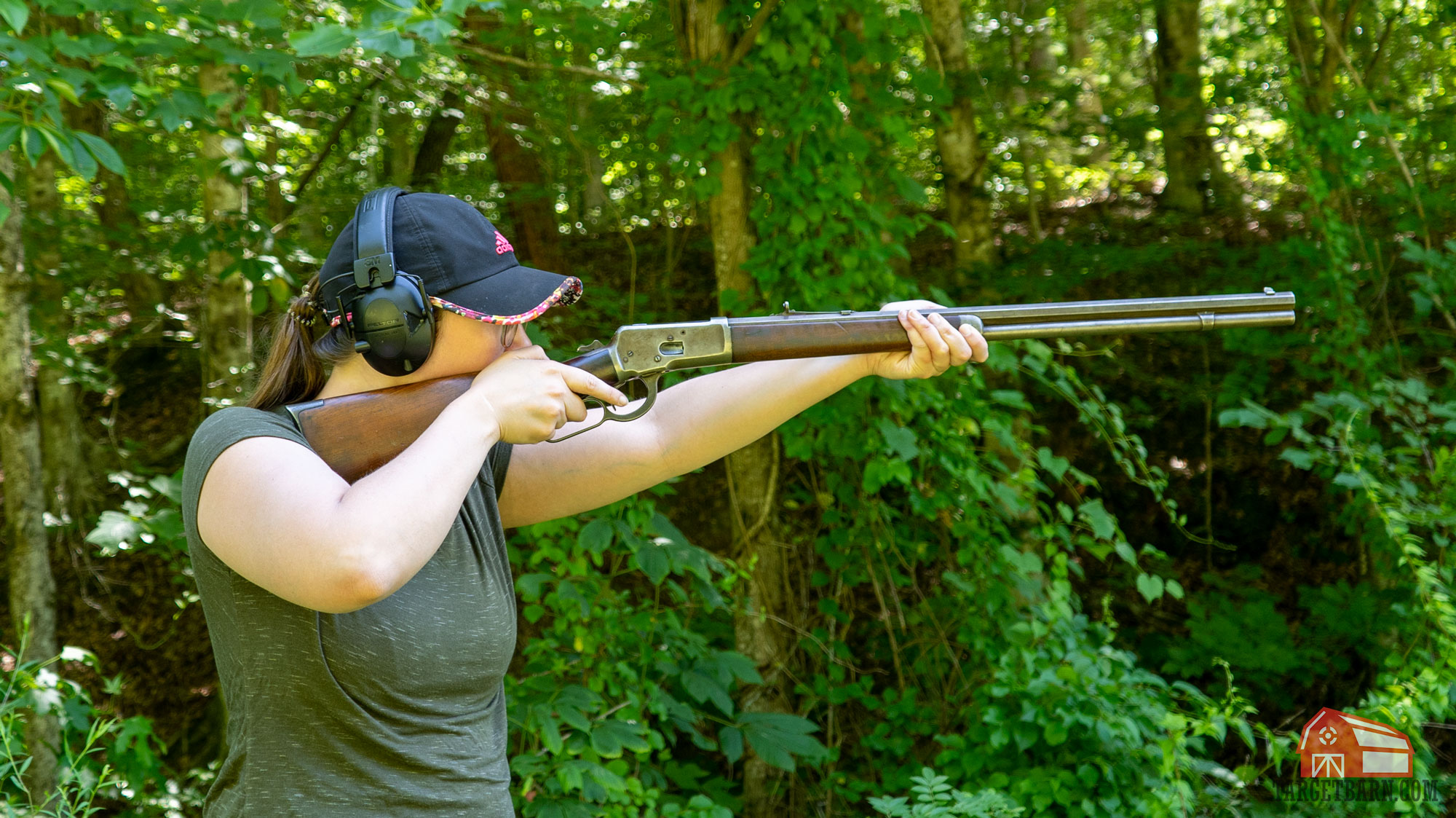 A lever-action rifle’s name is self-explanatory: In order to eject the spent round and chamber the next one, the shooter pulls down and pushes up on a ringed lever positioned next to the trigger. A lever-action rifle stores its cartridges in a tubular magazine that runs parallel to the barrel, and typically requires ammunition loaded with flat nose bullets.

Lever-action rifles have a slower rate of fire than semi-autos, but like bolt actions they are more reliable. Operating a lever action is a great deal of fun and reminiscent of the cowboy days. While a lever action can be handled effectively during combat, it is far from an optimal choice for self-defense. In fact, the U.S. Army never issued lever-action rifles because shooters cannot operate them while in prone position.

It is not impossible for a civilian to own an automatic rifle in the United States. The manufacturer must have produced the rifle itself prior to May 19th, 1986, and there is a considerable amount of red tape involved in the process. Though, an automatic rifle can be affordable if you avoid one of the more popular models like the M16 or the Uzi. 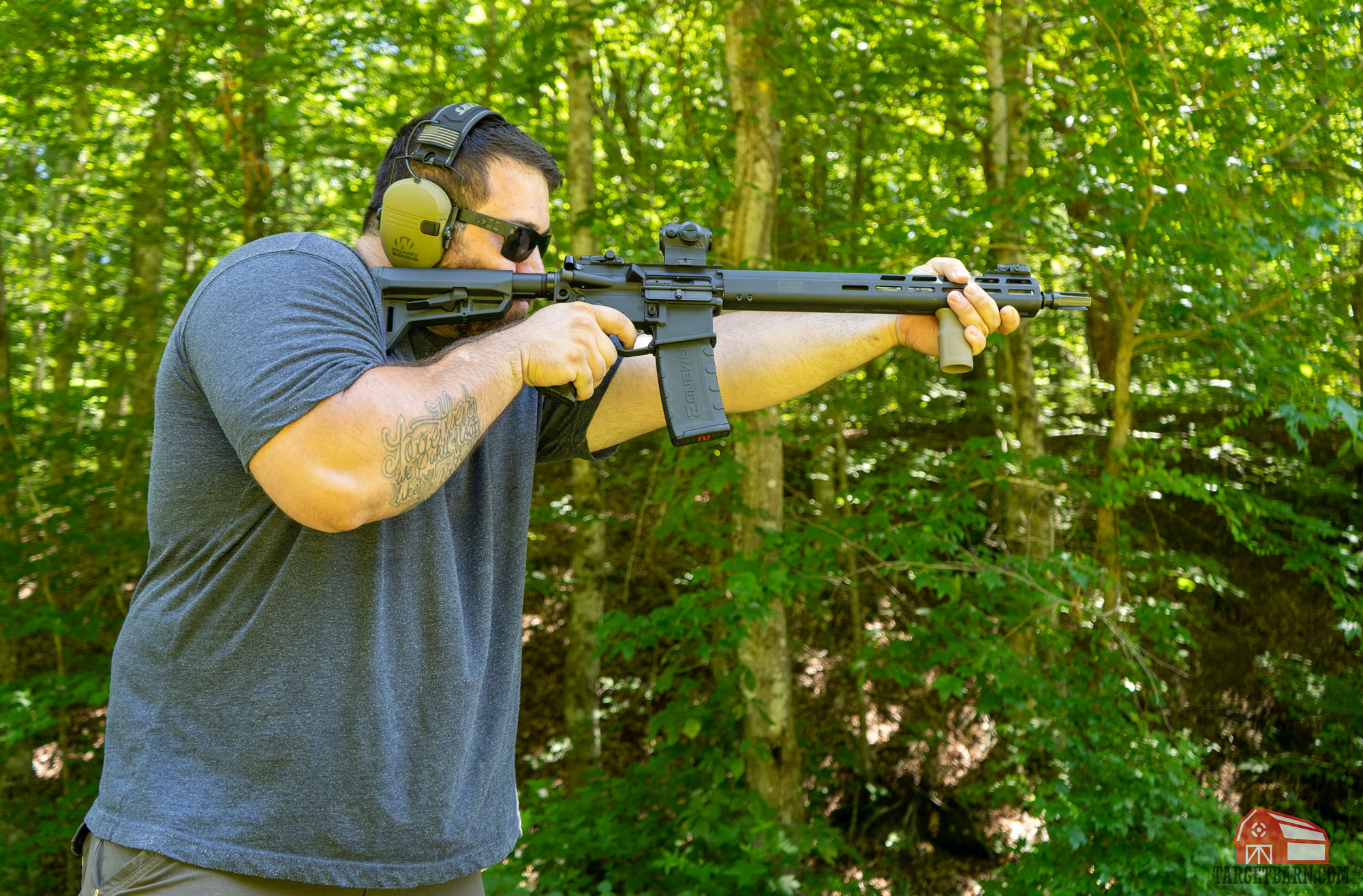 America’s beloved AR-15 is a semi-automatic rifle. A semi-auto rifle offers the same ballistic and terminal performance as an analogous automatic, which is to say rate of fire has no effect on each individual round’s performance. If you’re shopping for a rifle for home defense, a semi-auto is the best way to go.

Pump-action rifles function like pump-action shotguns. The shooter moves the rifle’s forend forward and backward in order to eject a spent casing and chamber a new round. Although pump-action rifles date back to the late 1800s, there are manufacturers still producing them today. Two examples of modern pump-action rifles include the Remington 7600 and the Henry Pump Action Octagon. 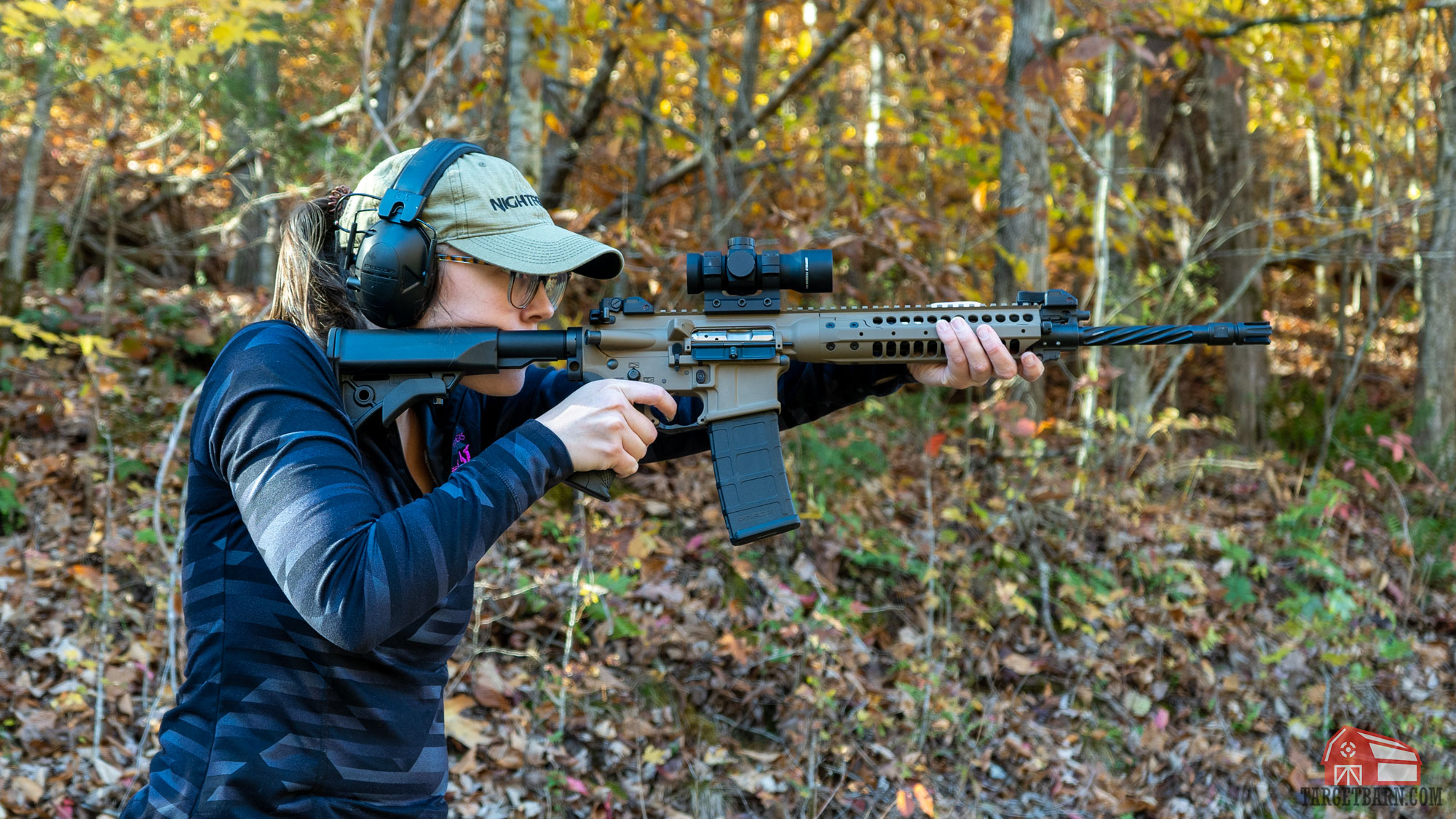 While we’ve covered the most popular types of rifles, there are other, more obscure types, usually antique guns. Just like with the different types of pistols, the type of rifle you will want or need depends on what you plan to use it for. Luckily, there are plenty of options on the market to choose from.