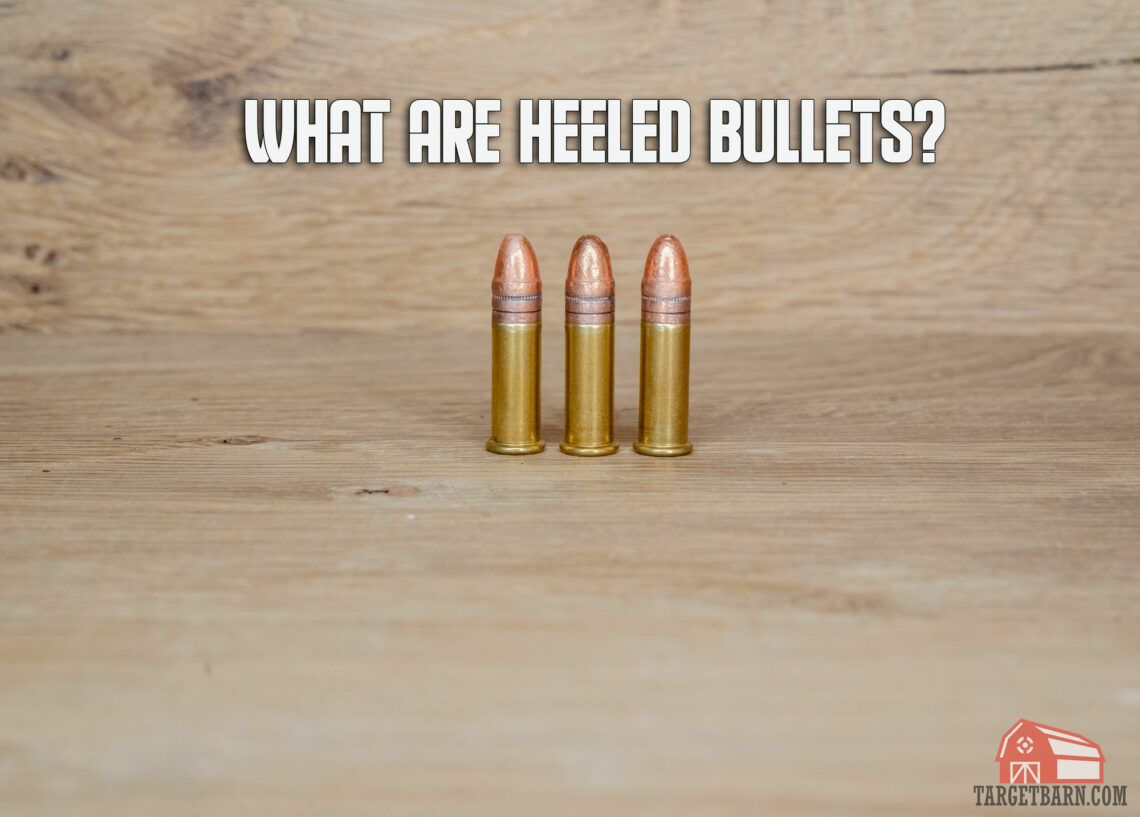 What Are Heeled Bullets?

There are many bullet types, like the full metal jacket and jacketed hollow point, but a lesser known type is the heeled bullet. Because ammo terminology can be a little confusing, today we explain what a heeled bullet is and where it originated.

What are Heeled Bullets?

Cartridges like the .44S&W American and the original .38S&W used heeled bullets, though they’re rare to find today. The most popular cartridge that still uses heeled bullets is the .22LR.

If you’ve ever handled .22LR ammo and noticed that your hands were slightly greasy or waxy after, that’s because they are outside-lubricated. It’s one of the disadvantages of outside-lubricated bullets — they pick up dirt and grit much easier. This has the potential to damage the gun’s bore. That’s why why engineers make most modern cartridges inside-lubricated.

Heeled bullets originated in the blackpowder days, with an early example being the .44 Rimfire. Gunsmith Benjamin Tyler Henry invented the cartridge for use in his lever-action Henry rifle. The .44 rimfire cartridge’s bullet has a diameter of 0.445” which is also the same diameter of the outside of the cartridge case. The bullet’s base has a smaller diameter that allows it to fit inside the case.

In 1871, Goerge R. Stetson with Winchester Repeating Arms Company was granted what is likely the first patent of a heeled bullet. His design improved upon the original .44 Rimfire cartridge, specifically in regards to the lubing and crimping of the bullet. 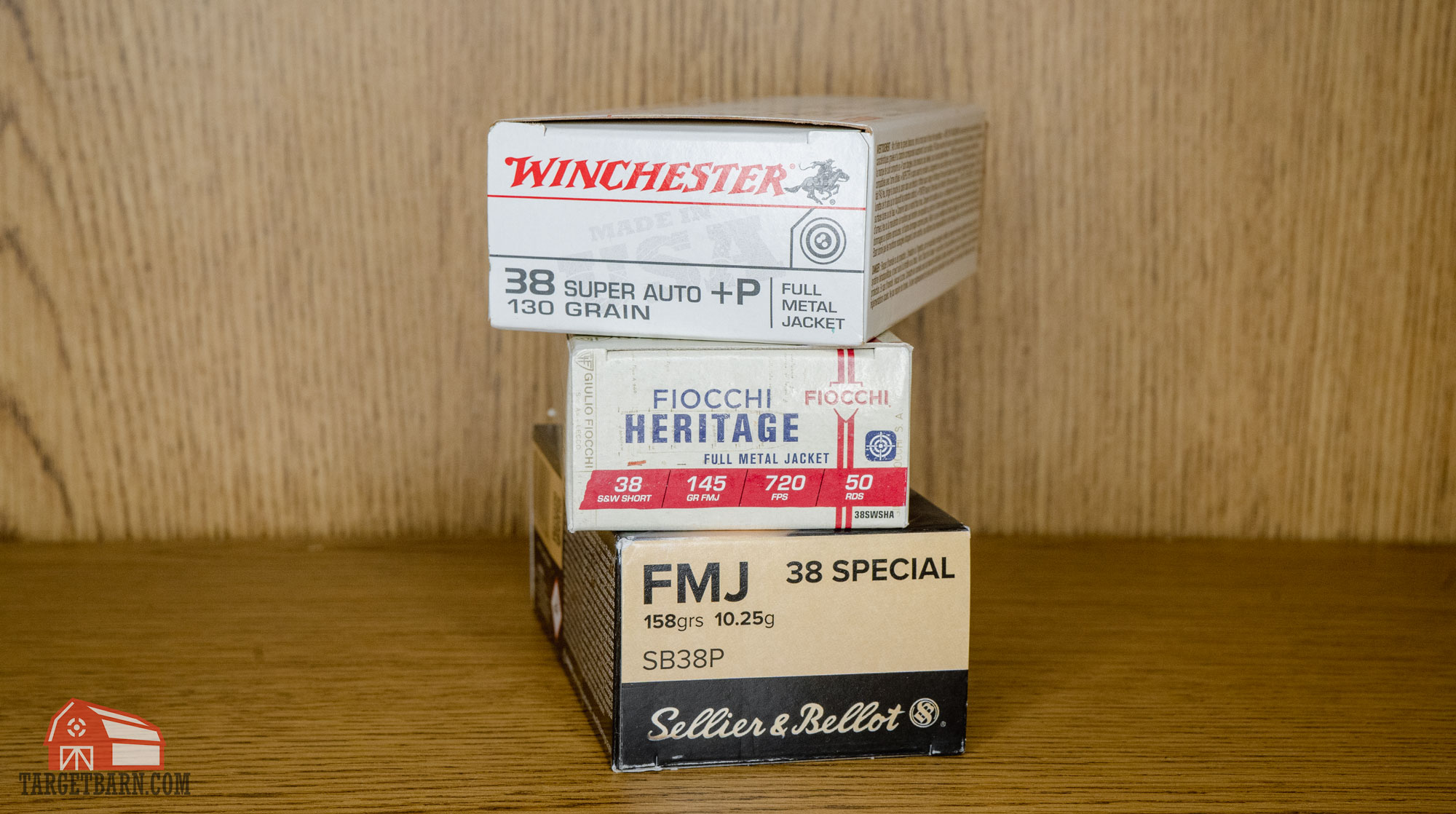 Over time, cartridge designers converted many bullets with heeled designs to non-heeled. In order to do this, they had to either increase the case diameter, or shrink the bullet and bore diameter. This conversion is the cause of much confusion among caliber designations.

So, the next time you have to explain why the .38 Special and .357 Magnum have the same bullet diameter, you can thank heeled bullets for the confusion!