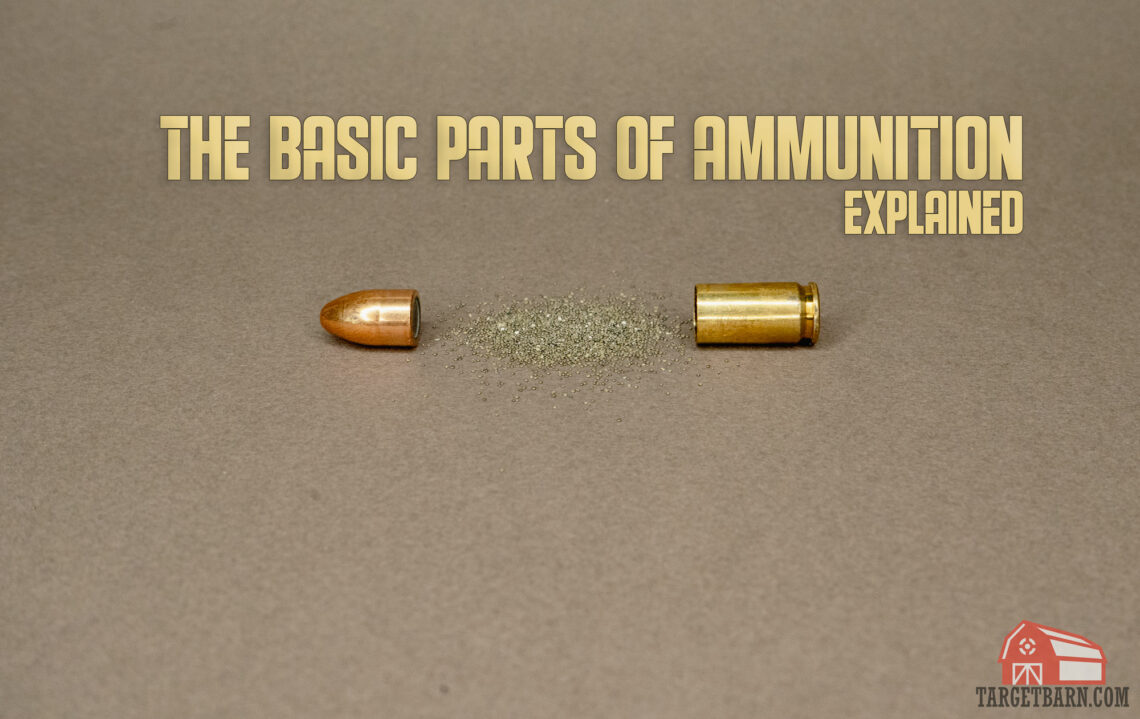 What Are the Basic Parts of Ammunition?

The Basic Parts of Ammunition

The four basic parts of ammunition are: 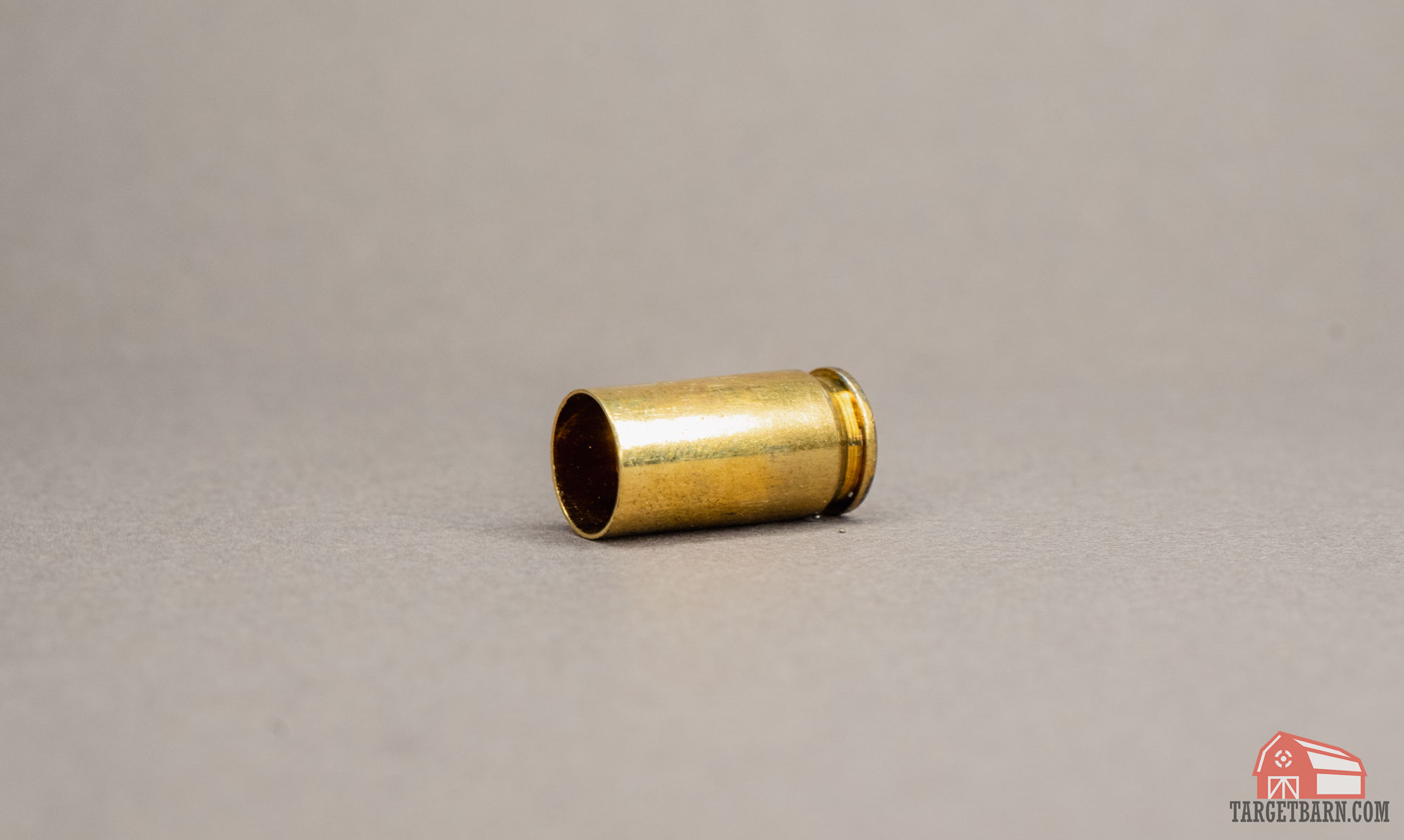 The case is a brass, aluminum, or steel container that holds all of the other ammunition components together. It houses the primer and powder. The bullet is seated in the open end of the case.

When you fire a bullet out of a semi-auto gun, the gun’s extractor lifts the case from the firing chamber and it flies out of the gun.

The case is also sometimes referred to as shells, brass, or casings. Shotgun shells are also considered a case and are usually plastic. 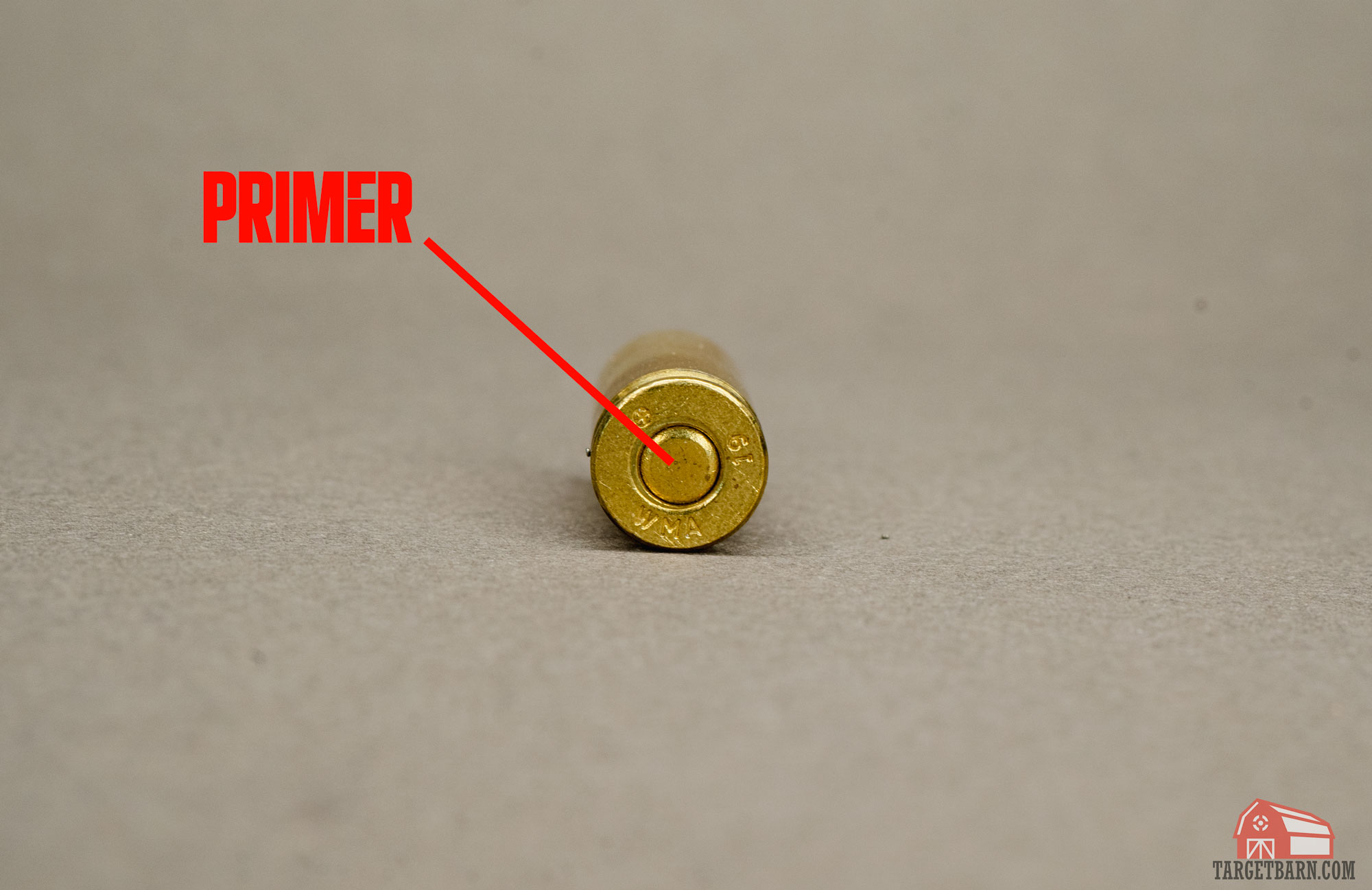 Powder, also known as propellant or gunpowder, is a fast-burning chemical mixture. The primer explosion ignites it. It is usually a mixture of saltpeter, charcoal, and sulfur.

Once the propellant is ignited, it converts to a gas that creates a pressure in the case. That pressure pushes the bullet out toward your target. 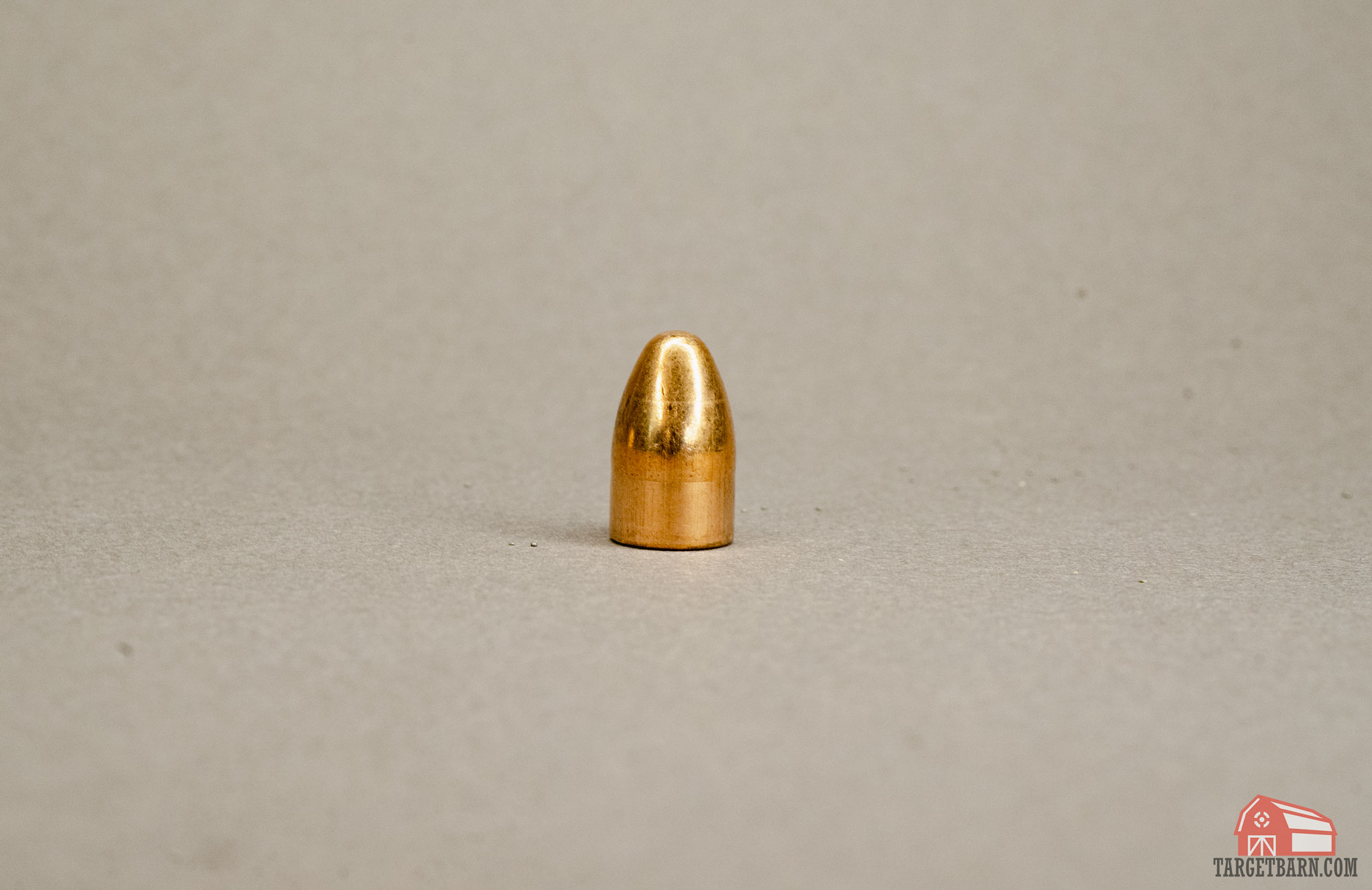 Sometimes you’ll hear people refer to the entire ammo cartridge as a bullet, but this is technically not correct. The bullet is the actual projectile that leaves the end of your barrel and moves towards your target. Manufacturers make bullets out of a variety of materials. Some, they make entirely of lead. Others may have a copper jacket covering the lead.

We call the projectiles for shotshells, which we fire through shotguns, slugs and shot. A slug is one solid piece, usually made out of lead. Shot is a group of pellets made out of lead, steel, bismuth, or tungsten alloy. Shot pellets can come in different sizes and amounts.

Understanding the Basic Parts of Ammunition 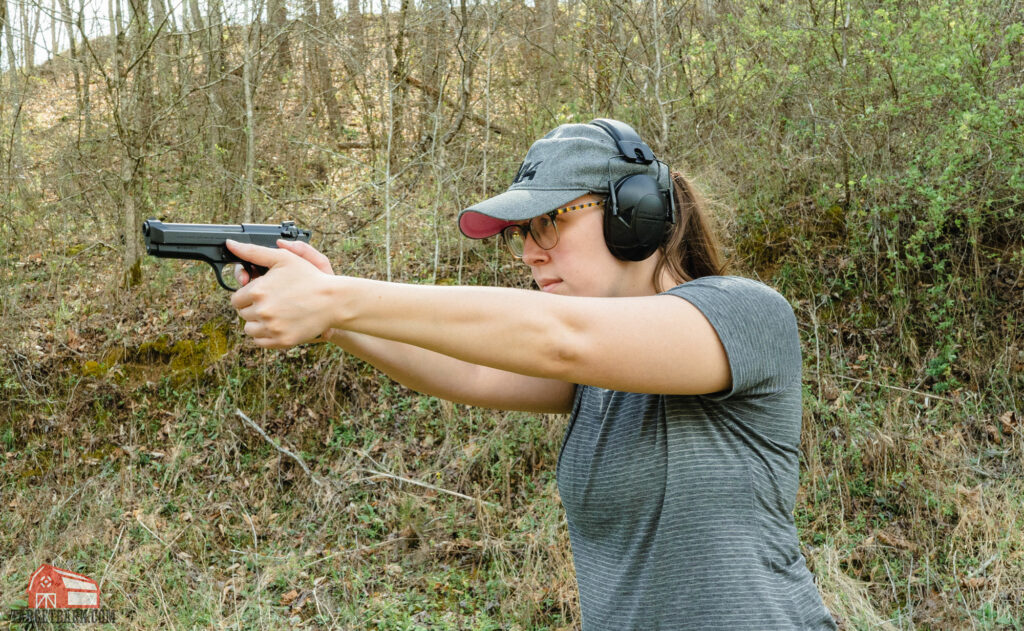 Now that you have a basic understanding of the basic parts of ammunition, you can feel a little more confident in how your gun and ammo function!