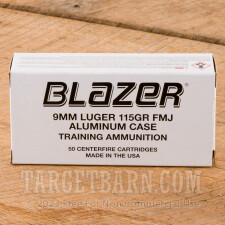 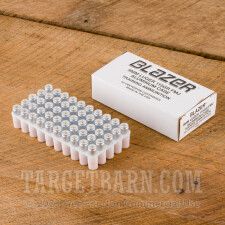 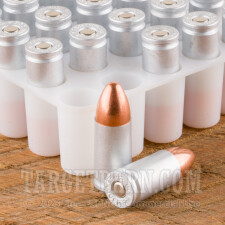 What do you think? Please share your experience with us.

First time buying aluminum ammo. Fired 100 rounds so far with no issues other than the price. I guess that's the way of the world. It's painful to pay this much when a year ago I could buy 1000rds. of brass 9mm for $225. 15 years ago it was under $100. This price is equal to the lowest I could find anywhere, but I ordered a couple other items as well that other ammo websites don't offer. Shipped quick.

Was this review helpful to you? Yes

You found this review helpful.