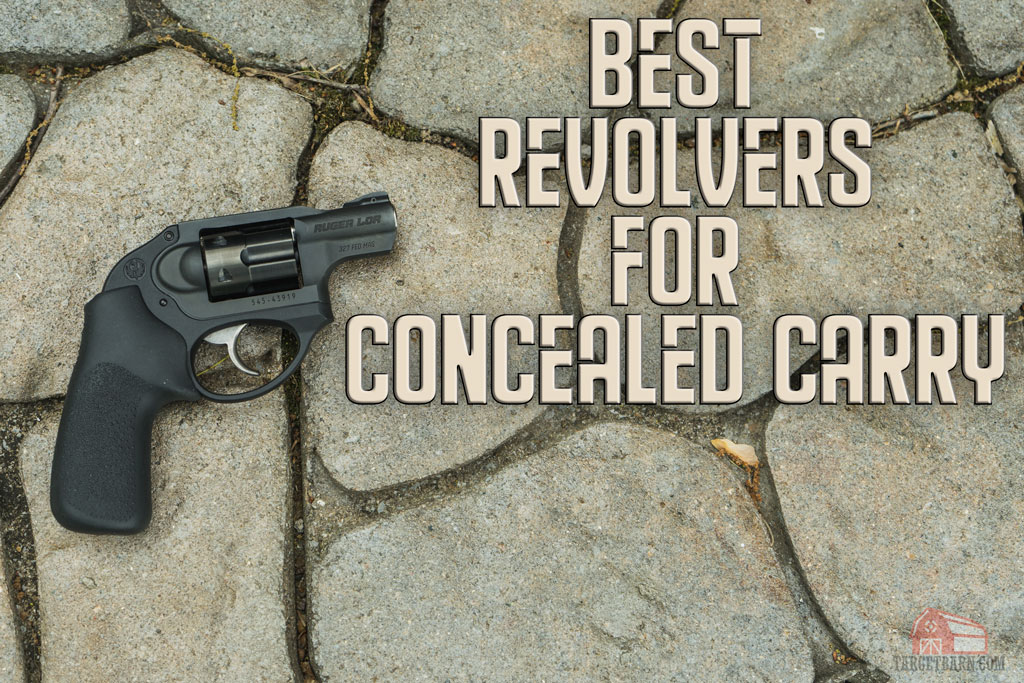 On the surface it seems like it should be easy to pick a revolver for personal defense. And for some people, it probably is. “Does it shoot” might be their only criteria, because they’re not so much looking for a gun as they’re looking for a talisman. If someone breaks down the door at 1am, it allows them to yell “don’t come in here, I have a gun and I called the police” and not be lying. But for people serious about concealed carry, revolvers present an interesting utility curve. It requires some thoughtful analysis of your use case for a revolver. (For more information on the utility curve, please watch this video.)

I’ll use myself as an example: I live in South Florida, and I have a dog. When it’s 90 degrees with eleventy billion percent humidity, I never want to go outside, much less wear clothes and walk the dog. But even in the SoFla heat and humidity, I can comfortably conceal a small, scandium j-frame revolver for a 2.5 mile walk with the dog, all while wearing board shorts and a tank top. I’ve tried that with other small guns with no success.

This topic isn’t as simple as a basic “Top Four Revolvers for Concealed Carry” listicle. So, think of the four models listed above as good options but to really know what’s best for you, we need to look at how you intend to use the revolver. So, let’s look at common use cases for the revolver.

Let’s say that you’re reading this and you carry a Glock 19 or a Glock 43 depending on the circumstances. You’ve been researching on the Internet (always a good call) and have decided that you want to get a small revolver for concealed carry because the 43 doesn’t work great in a pocket. By doing that, we’ve defined the use case as “pocket carry” which allows us to set several other standards.

A pocket carry gun will need to be hammerless and have a short barrel. It should also be light, so an aluminum frame at a minimum is a must. From Smith & Wesson your best choice in this category is the Model 442-no lock. It’s an Airweight, double action only j-frame rated for .38 Special +P. The lack of an internal lock is a bonus, and the gun can be reasonably shootable when paired with standard pressure 148 grain wadcutters.

From Ruger I would recommend the LCR in .327 Federal Magnum. This gives you an extra round of capacity, and the ability to shoot .32 H&R Magnum through the gun. .32 Magnum and .327 Federal are criminally underrated revolver cartridges, and having an extra round on board is always a good thing.

That case is the best example of the “why” behind a revolver. It fulfills the rule of “have a gun” and does it in a way that’s easier to carry than anything else. But, we can examine a couple of other interesting use cases that people may have for wheelguns.

The next one we’ll look at is the “I can only have one gun” case. In this case, often due to financial constraints, the shooter can only afford one gun. They need it for different tasks — home defense, concealed carry, and of course to train with.

Now I’ll be honest, I would tell that person to get a Glock 19 or a Beretta PX4 Storm. However, let’s say he or she decides they want a revolver. Okay no problem. What you’re looking at in this range is going to be something compact enough to carry every day. It’s also going to be good to train with, and also easy to shoot well as a home defense gun. In this case it doesn’t have to be double action only, even though that is a benefit for concealed carry.

Your revolver in this case is going to be a medium framed .357 Magnum, which gives you the ability to also shoot .38 Special. Medium frame will be either a K or L frame from Smith & Wesson, or the GP100 from Ruger. Guns with 4 inch barrels are common. However, a 3-inch medium frame gun makes a delightful balance between ease of shooting and ease of carry.

A great choice here would be the Smith & Wesson Model 66 Combat Magnum, which has a 3-inch barrel and is chambered in .357 Magnum. It’s a K-frame, so it is also slightly smaller than an L-frame or a Ruger GP100.

From Ruger, they have GP100 options with shorter barrels, from a bare bones 3-inch GP100 with gutter sights all the way to up models enhanced with compact grips and better sights. There is even a seven shot version of the GP100 with a 3-inch barrel available as a limited release. 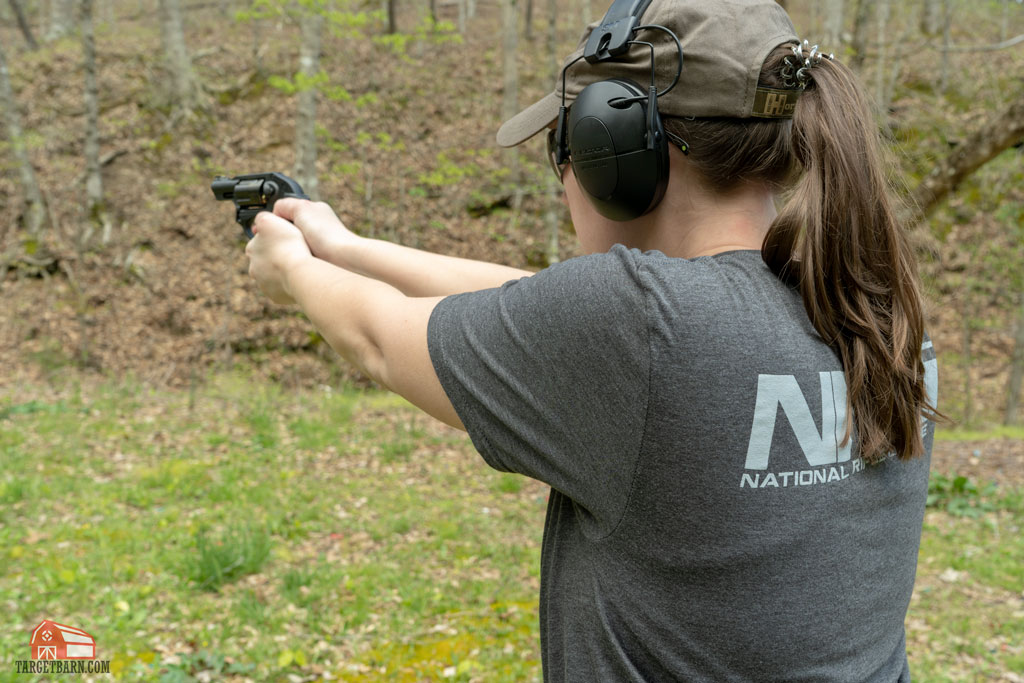 Ultimately, the best reason to choose a revolver for concealed carry is as simple as “you want one.” If you like revolvers and are going to practice with one, get it, train with it, and carry it. Simple as that.

The Smith & Wesson 442, the Ruger LCR, the GP100 and the Combat Magnum are all examples of revolvers that fit specific niches for concealed carry. There are other options available as well. The guns on this list were recommended because they have excellent track records for reliability, durability, and build quality.